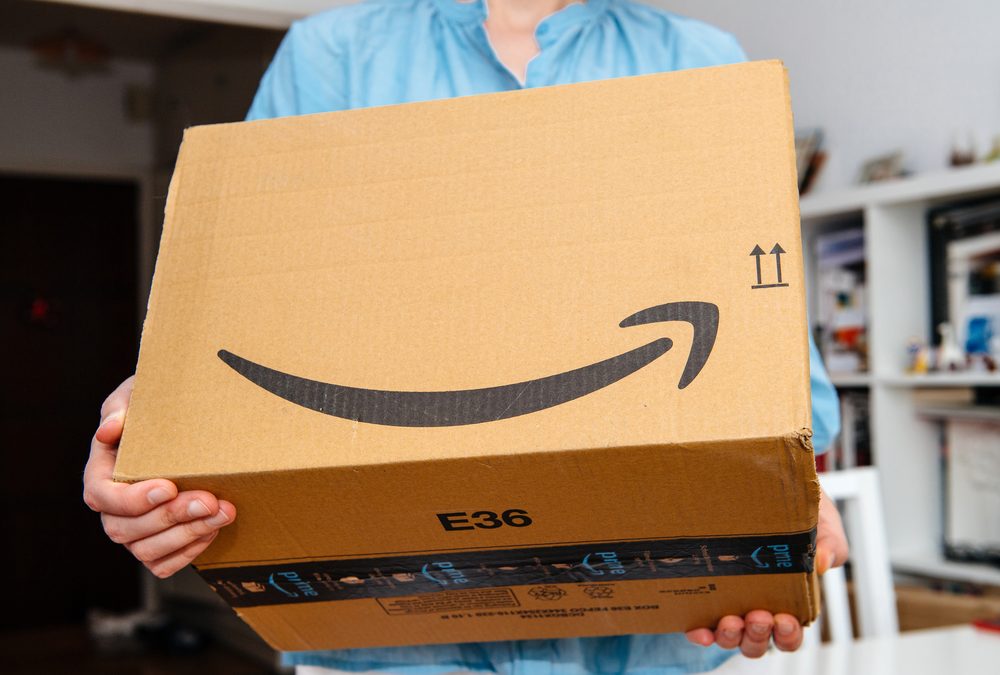 Verizon looks to move the needle and step up their game for the relatively new 1-Gig Fios Internet service. Verizon is going to bundle in a year of Amazon Prime for new customers looking to add the internet service this holiday season.

As for the deal, “Verizon Communications Inc. will give a free year of Amazon Prime to new 1-Gig subs (or an additional second year of the service if they already have Amazon Prime).

“Verizon will also toss in an Amazon Echo device to Fios subs who bundle 1 Gig with TV or phone service and make a two-year commitment,” according to LightReading.

The promo’s true center is Fios Gigabit Connection, a service that Verizon launched in April 2017, and, despite the Gig-focused branding, actually tops out at 940 Mbit/s down and 880 Mbit/s upstream.

The Amazon Prime combo is another indicator that Verizon is turning to OTT video options to flesh out its broadband connectivity business. In another recent example, Verizon is bundling in three free months of YouTube TV service to customers who sign on for its new 5G Home fixed wireless Internet service.

The promo will also bring more attention to Verizon’s gigabit offering as cable operators expand their deployments of DOCSIS 3.1 and bring to bear their own 1-Gig service.

Speaking on last week’s earnings call, Verizon EVP and CFO Matt Ellis attributed the rise in Fios Internet to demand for “high-quality” connectivity as video continues to be hurt by a “secular trend” of cord-cutting and a segment of consumers who are just plain steering clear of pay-TV. He said “Verizon has also seen a greater number of customers go with broadband-only plans.”

Much like FiOS, Verizon envisions this being used to support broadband, video streaming, and multiple device connections in the home.

Early users in the four markets can sign up for ‘5G Home’ service for free for the first three months. The price starts at $50/month for existing Verizon Wireless customers, and $70/month for new customers.

Currently, Verizon’s price points are in line with cable competitors such as Comcast who currently charges “$60/month for 250 mbps stand-alone broadband and Charter who charges $67/month for 400 mbps service, plus taxes and fees.”

The downside for Verizon could be the performance scale once consumers launch with the new product. Comcast and Charter have a leg up being nation-wide companies offering several services in bundled packages.

It will come down to will the customer switch their service for a new feature that is still working out its kinks, additional add-on fees after the initial 3-months, and take a risk on their current service for something new?