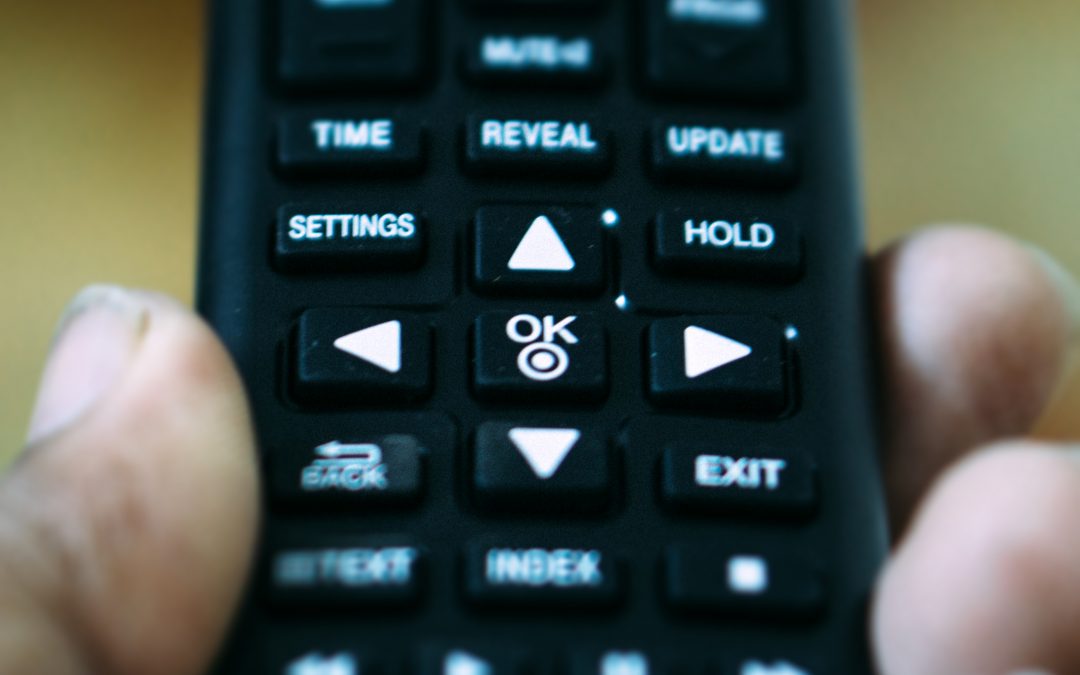 Cox Enterprises is a privately held American conglomerate based in Atlanta, Georgia. Cox Enterprises is currently headed by the daughter of founder James Cox, Anne Cox Chambers, and the two children of her late sister Barbara Cox. The chairman is James Kennedy, son of Barbara Cox. Four generations of Cox family members serve on the board of directors. Cox is one of the major cable MSO’s that remains family owned.

With major Cable MSO’s merging, like TWC and Charter, how are the privately owned cable companies surviving, or are they at all?

Major cable MSO’s are proving that even with mergers and potential changes for customers that they are winning against the smaller, privately owned cable operators. The FCC approved the AT&T acquisition of DirecTV  in July 2015 for $49 billion, and AT&T overcame their desire to create the largest U.S. pay-TV provider. AT&T, the nation’s second largest wireless carrier that also provides pay-TV, Internet and phone services under the U-Verse brand, pursued DirecTV to expand its TV business nationally and enhance its negotiating power versus broadcast and cable networks that are demanding higher fees for their programs.

This put AT&T and DirecTV on the map to compete with the other major cable MSO’s, such as Charter and TWC who are also looking to get approval on their merger come second quarter of 2016. AT&T and DirecTV offer more bundled packages to their consumers to get several services they want at a reasonable cost.

Charter and TWC are also awaiting FCC approval on their $79 billion acquisition that is said to be announced spring of 2016. By combining forces, TWC and Charter are hoping to increase broadband competition, accelerate innovation, and provide better customer satisfaction. The ruling is still out on how pricing could positively or negatively affect both the company and its customers, but the New Charter is pushing that their intentions are to deliver what the customer wants especially in the field of online streaming services.

So, the question remains, are privately owned cable companies a dying breed?

Where does Cox Enterprises go from here?

Cox is the sixth-largest cable television provider in the U.S., and the fourth-largest provider of cable internet service, but how are they standing up against the big dogs, like Comcast and Charter?

Cox serves 18 states in the U.S. compared to Comcast who serves 40 states, and Comcast also has subsidiaries like NBCUniversal and Xfinity which brings in more opportunities for consumers and packaging opportunities.

With the amount of competition between mergers and acquisitions, privately owned companies are beginning to falter because their one service isn’t holding up against the potential five services that a bigger company offers. Cox, for example, began offering Cox Home Security in 2011 that was a similar product to the one Comcast owned. Major MSO’s are winning out on the head to head battles of services.

Now operators, like Comcast are venturing into creating apps for consumers since it is no longer required to have a set top box, so anyone with internet access could potentially be a new customer; creating a new way to access content or re-shaping the way content is delivered will be a key component on how to stay alive in the cable war.