Top 7 EAM and CPE updates; Rovi to close on TiVo 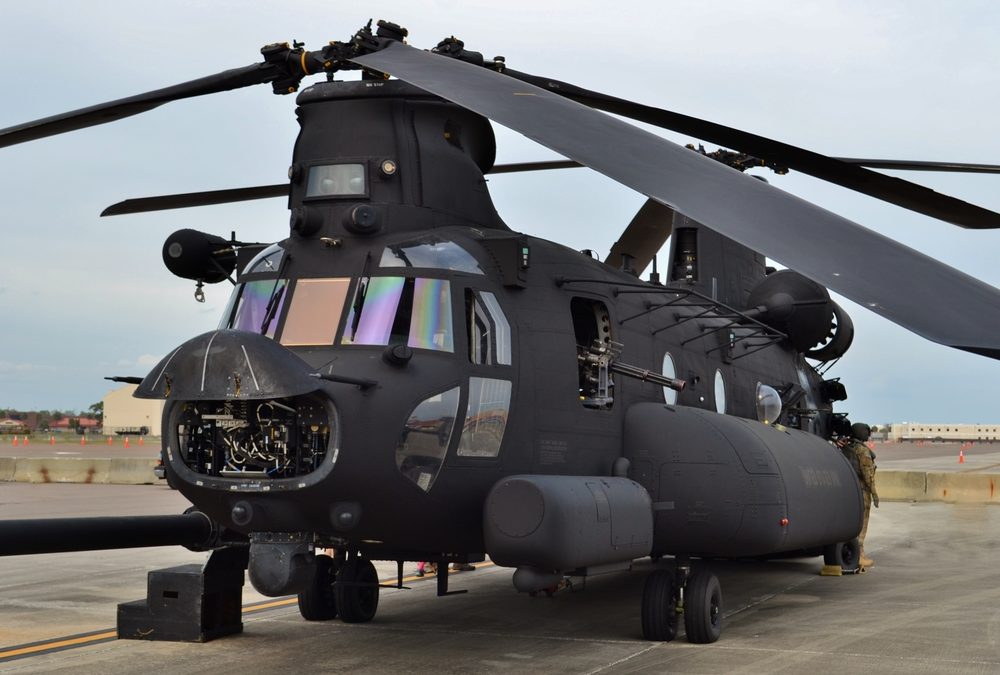 This week’s news focuses on preventive ways to help reduce maintenance and mechanical errors and increase maintenance safety through a CMMS.