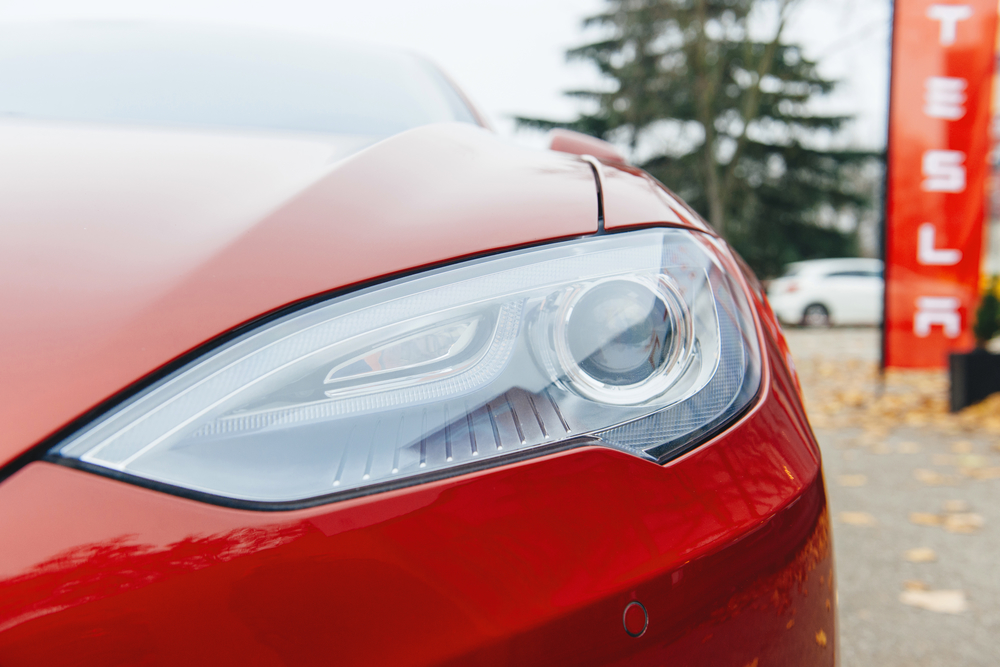 This week’s news focuses on facility owners and their need for a way to track maintenance issues and the automotive industry and how preventive maintenance can help protect against safety errors.

This week’s cable updates focus on expansion in major cable providers and new ownership among brands.