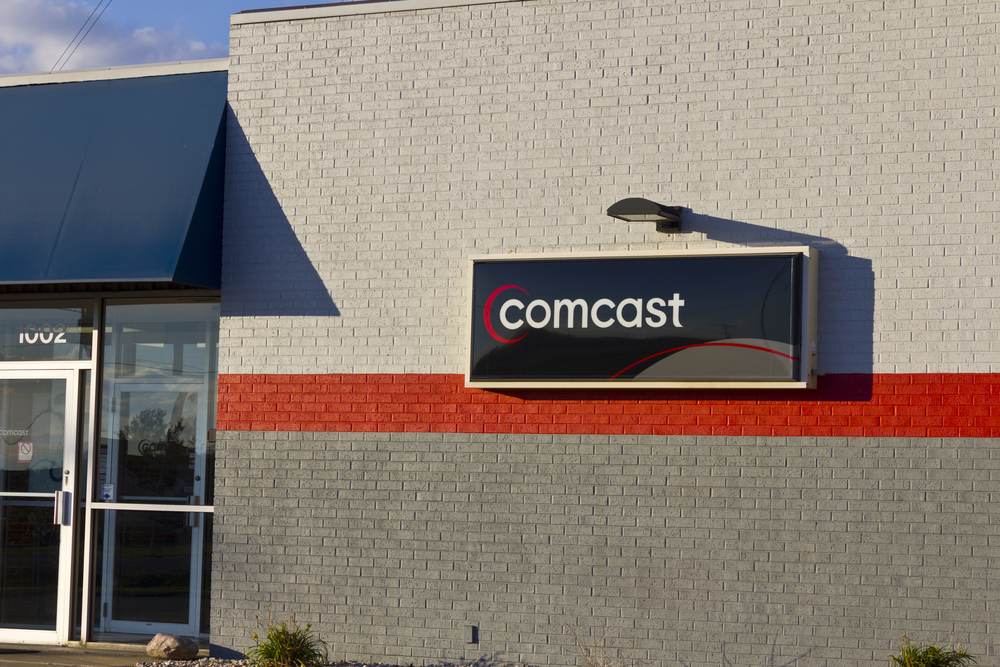 This week’s EAM/CMMS news focuses on how the implementation of an EAM/CMMS could help prevent against weather damages and facility monitoring.

This week’s Cable updates focus on expansions in top provider’s services and a new rule possibly being set by the FCC.