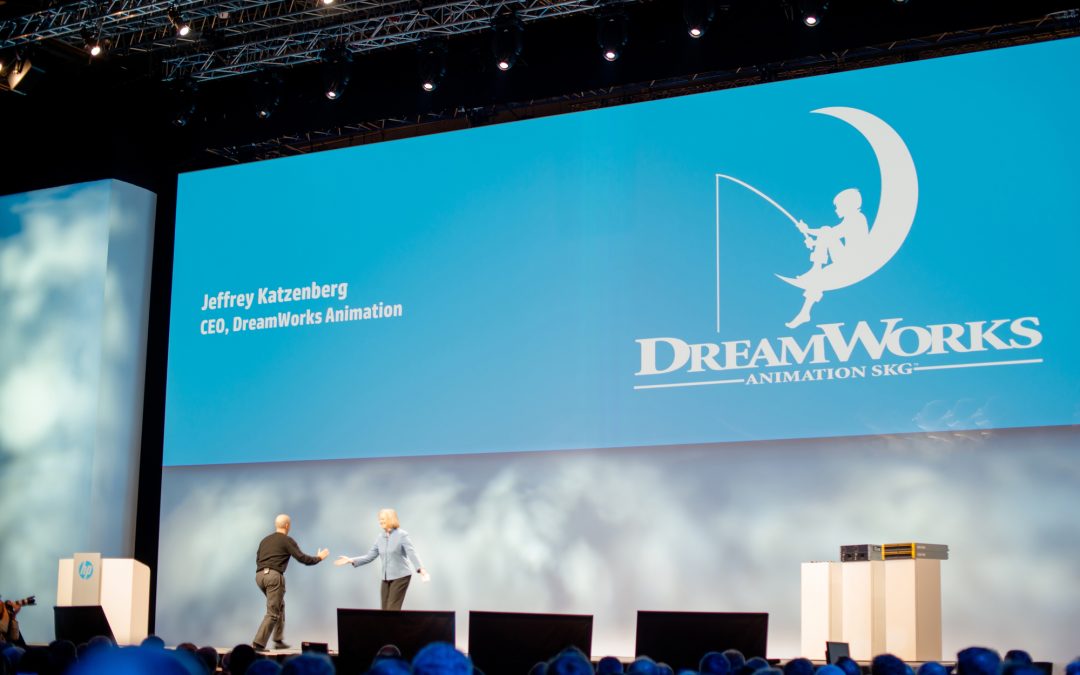 This week’s news focuses on auto recalls and how retirement in the maintenance industry is pushing CEO’s to look at CMMS implementation.