The Force is Strong with Disney’s Maintenance Plan 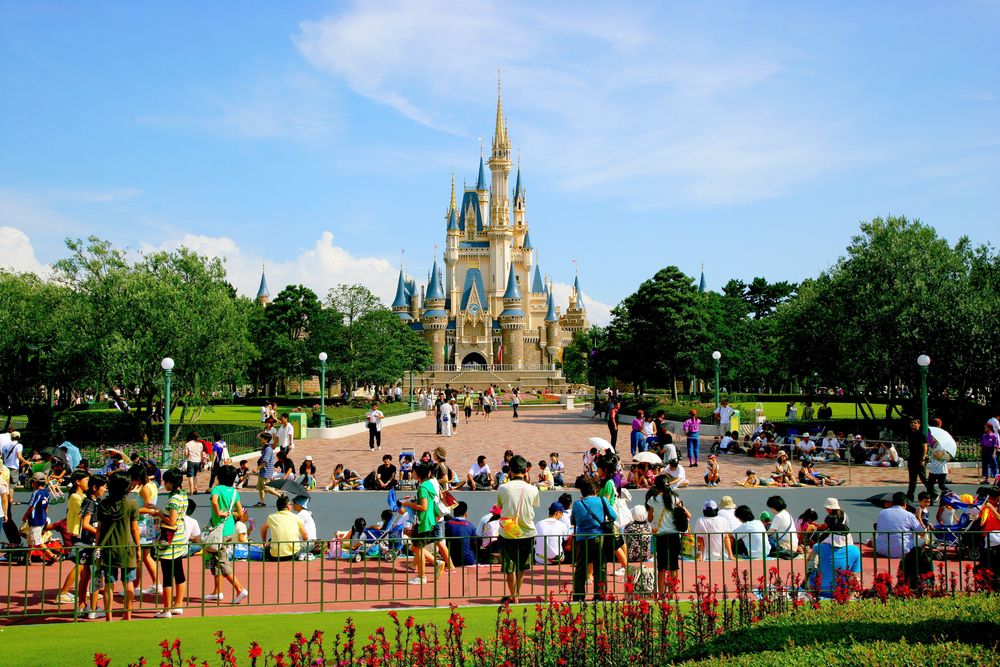 “The course is strong with this one.” Walt Disney World held their annual Star Wars Half-Marathon weekend two weeks ago at the Magic Kingdom. The course started at Magic Kingdom, ran through Hollywood Studios and ended at the Epcot Center.

Disney is famous for their races that started back in 1994 with their first Walt Disney Marathon that runs through all four Disney parks. In 1994, there were 8,200 runners and now there are seven major running weekends between Disney World and Disneyland, California with over 163,000 runners combined.

Not only is there major prep work for the runners in terms of conditioning, strength, food intake, and more but Disney staff or ‘cast members’ need to make sure their parks are fully equipped to handle the runners but also the thousands of visitors that enter the parks at 8a-9a everyday.

Races begin between 4a-5a to ensure that runners will finish in time for park openings. Fun fact: runners need to maintain a 16min/mile pace in order to complete the run and receive their medal or they will be picked up by the infamous red balloon truck and driven to the finish line.

I know this because I stopped at numerous character stops on the Star Wars 10k route and cast members warned us that the red balloons were seven minutes behind… I did finish in plenty of time though.

These races, although fun and whimsical, do take a ton of prep work from Disney maintenance staff. Much of the 10k and half-marathon is run on the actual highway, so staff is responsible for barricades, re-directing traffic, and making sure debris is constantly maintained for runner safety.

This is just the tipping point of the actual maintenance Disney does inside their parks. So let’s take a look at the day to day operations and ‘may the force be with you all.’

9 Things to Learn About Disney’s Maintenance You Must

Disney’s theme parks operate 365 days a year, and often stay open passed midnight. So when do they have ‘downtime’ to refurbish and scrub the walkways, rides, tables, and more? With magic… okay, not real magic but cast members work overnight.

Here are 9 secrets that happen at Disney when the lights go down.

So as you can imagine, Disney does a ton of ‘behind the scenes’ magic to make sure that each visitor has a magical experience. This is again true not only for the parks but for the runners on race day.

Disney may not be everyone’s cup of tea, but you can’t deny an organized system. ‘Now, witness the power of this fully operational battle station.’

May the fourth be with you all.