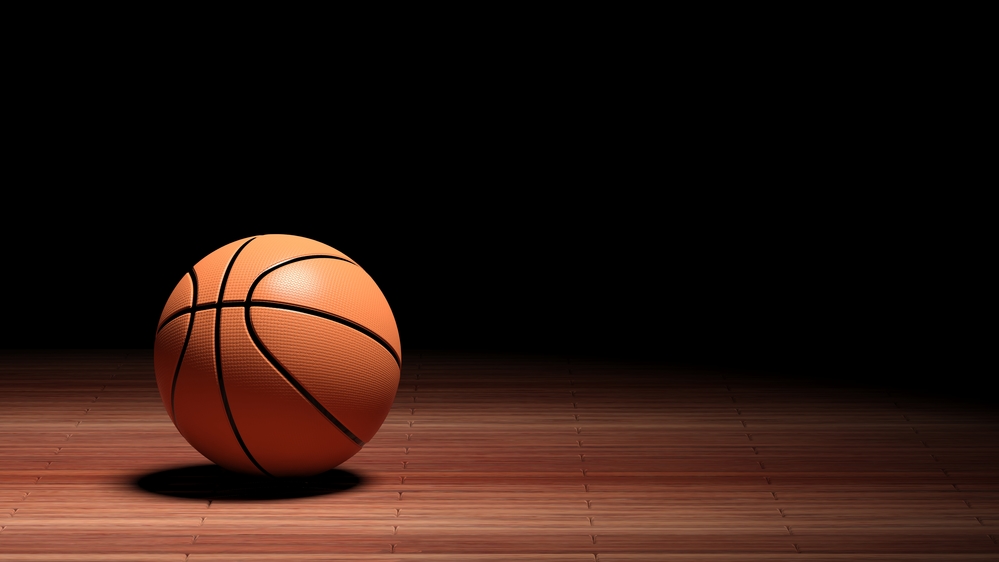 The Smoothie King Center roof in New Orleans was leaking last Wednesday night and forced the postponement of the Indiana Pacers game against the Pelicans. Tipoff was scheduled for 8 PM, but players still weren’t on the court by 930 PM, as stadium officials worked to dry the court.

The game was officially canceled at 945PM with no word on when it would be rescheduled. Coach Nate McMillan made a statement You want to get this game going, but a real risk to the players with that floor being wet like that is not a chance you want to take.

The coach received word during warmups that there was going to be a delay due to the roof leaking, and they were going to try and fix it before game time.

Alan Freeman, GM of the Smoothie King Center, said he noticed the leak around 720 PM. Arena workers tried to create a catch basin in the rafters to prevent the leaking water from falling into the court.

Both coaches went out and looked at the floor and didn’t want to take a chance of one of their players getting hurt. McMillian stated With the possibility of a leak happening in a 2.5-hour game, in an area where there was going to be a lot of action, right around the free-throw line. They got the GMs, and I’m sure they got the owners involved. The conditions were not ready for these guys to play.

Pacers guard Joe Young commented You always have to be ready and adapt to any decision, but I think the coach made the right call with us not going.

It only takes one slip up to cost a stadium/arena thousands of dollars when a maintenance malfunction occurs. The Pelican’s stadium lost concession stand sales, lost money since the players didn’t play, and overall lost money on its stadium due to the repairs probably not accounted for in their plan.

A preventive maintenance plan is essential for any facility to run properly. However, arenas and stadiums often contract out their maintenance which can be good and bad.

Many of the sports arenas are home to professional sports teams and all are used for multiple events.
The statistics are important for several reasons. The first reason is that the type of maintenance required by each of these sports facilities is going to vary by age and current asset conditions. The simple fact is that 20-year-old plumbing and electrical assets are not as reliable as newer facilities should be.

Secondly, the level of care that can be afforded is going to vary based upon available budgets. The wear and tear of multiple use facilities increase the number of assets that need inspections and preventive maintenance before, during and after use.

Lastly, who is responsible for the sports arena and stadium maintenance can make a significant difference. When maintenance is handled by a competent in-house staff or contracted out to a professional sports facility group there is an underlying assumption that they have the knowledge and the EAM CMMS system tools that are needed for quality maintenance.

Expected competencies include but are not limited to: the ability to establish standard operating procedures, minimize costs with proactive maintenance programs and optimize energy usage. In addition, given the tens of thousands of assets, it is critical that asset and maintenance managers always know the location and condition of assets.

On the flip side, sports arenas and stadiums who handle asset and maintenance management without an EAM CMMS system can easily face the problems of Super Bowl XLVII or the recent game in New Orleans with the Pacers.

Asset managers for public sporting events must be prepared for the unexpected. Sports arena and stadiums that do not make use of EAM CMMS systems run the risk of accelerated asset deterioration, greater unplanned asset failure, and huge energy bills.

Technology today is so advanced to the point where paper-based systems are becoming obsolete. The automation of the work order process alone can save precious labor hours and dollars. This time can then be spent increasing the amount of proactive maintenance such as inspections and preventive maintenance. Proactive maintenance equals fewer costly repairs and less frequent capital replacements.

If you’re going to spend millions of dollars as a sports stadium/arena owner, then you should have a maintenance system that can equip your engineers and managers with the best tools to track your most expensive asset. An EAM/CMMS solution especially a mobile-based solution will enable to ensure the following in your stadium/arena:

Always be on the defense when it comes to your maintenance and reduce the risk of losing the big game.