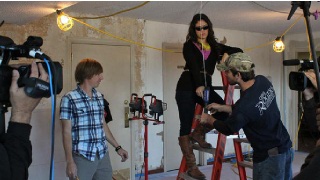 We have all heard the phrase location location location and its importance when it comes to having your hotel or resort in the right place. The 200 room Fiddlers Inn in Nashville TN is located closer to The Grand Ole Opry than any other hotel yet was on the verge of going out of business. Why the hotel was in this position and how to save the hotel the was the focus on this week’s episode of Hotel Impossible.

The show began with host Anthony Melchiorri arriving to another empty parking lot and seeing that the hotel was literally surrounded by brand hotels which seemed to be doing a lot more business than The Fiddlers Inn. It did not take long to understand why the hotel was struggling once he entered the hotel and had to search for the front desk which was part of the gift shop.

After visiting the hotel lobby, the tour continued with an inspection of the premises and rooms which led to the realization that the hotel had three main problems which were weak, inexperienced hotel management, terrible maintenance and a lack of modern marketing knowledge. Let us look at these three areas individually.

Most organization’s issues start at the top and the Fiddlers Inn was no different. Johnny Walker, the owner of 20 years seemed very controlling, unwilling to accept change and not allowing his staff to make decisions on their own. More importantly, his management style did not adjust to the changing times resulting in very poor hotel management decisions.

Not surprisingly, bad decisions were being made on where to spend the little capital dollars available, maintenance and housekeeping was being neglected, and marketing was virtually non-existent In essence the hotel and its operations were falling apart.

A major part of the episode dwelled on the hotel maintenance and housekeeping. As you read through the list of problems, keep in mind a statistics that Anthony mentioned which was “90% of travelers inspect a hotel for cleanliness and that 60% of guest will not return to a hotel due to cleanliness issues.”

The hotel maintenance issues were compounded by the fact that the hotel owner wanted to spend his money on elevators and painting versus housekeeping and maintenance.

A Gift Shop Pretending to be a Hotel

The last piece of the puzzle was marketing. As previously mentioned the hotel had the look and feel of a gift shop. Guest entering the hotel were being greeted by rows and rows of hats and t-shirts all stacked very high with the registration desk being in the gift shop.

What the hotel was missing was the fact that many of Grand Ole Opry’s stars had stayed at the hotel and its long history of being across the street gave the hotel a marketing advantage over their competitors. In addition, the hotel did not have a web presence and was not doing any promotional work.

Clearly, the net result of the lack of maintenance, management and marketing was that only 8-10 rooms being occupied at any given time and the hotel had lost its identity.

The biggest obstacle to change was the owner. Anthony worked with the owner to accept change and to understand that his style needed to change in order to provide effective leadership. The Hotel Impossible team helped the Fiddlers Inn by:

One thing that could have made this better would have been to implement some sort of computerized maintenance management software(CMMS). This would help organize the hotel’s assets as well as put them in a position to handle the expected growth and keep better track of scheduled maintenance and inspections. 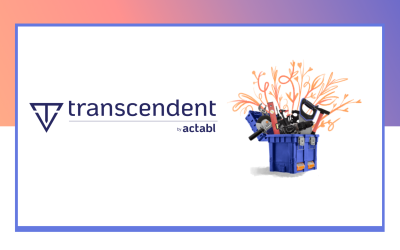 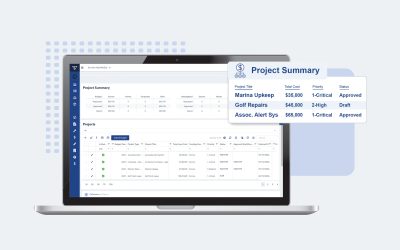 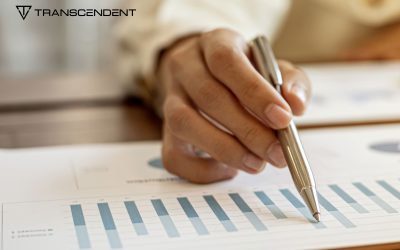