Why Are You Waiting for Gulf Oil Spill To Impact You? 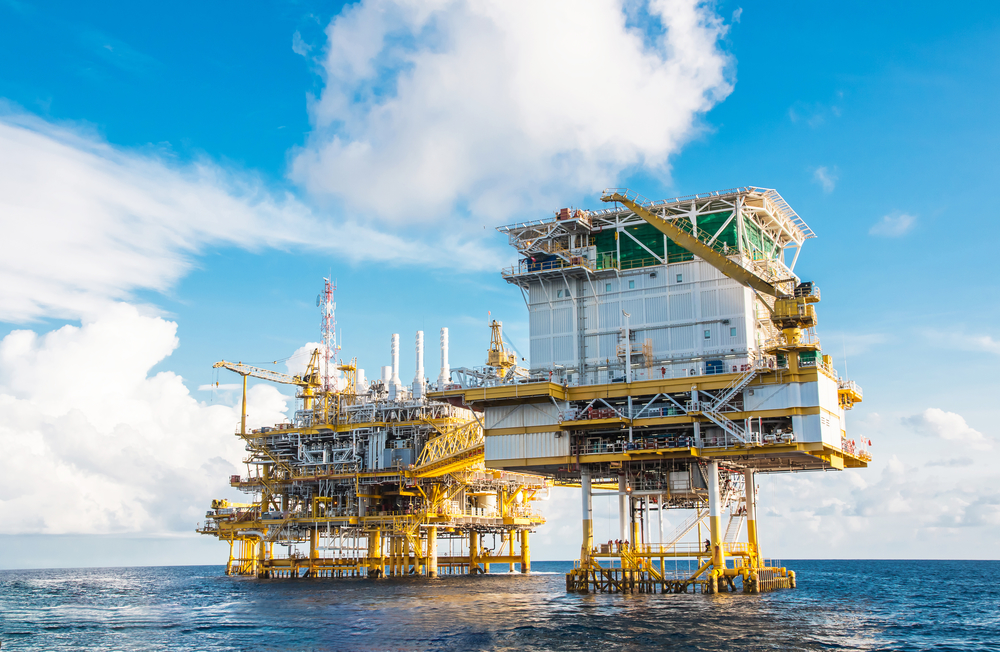 I know a lot of people are concerned about the cleanup and containment efforts from the Gulf Oil Spill but you would have to be pretty naive to trust BP’s assessment of the potential impact from toxins either in the water or in the air. Maybe it is time to really think about how this catastrophe may affect our water, air and other natural resources here in Florida. Once a clearer picture of the potential damage has been drawn, we will discuss some of the ways businesses, as well as individuals, can act now to help prepare themselves using an EAM/CMMS system.

Crude oil contains several Volatile Organic Compounds (VOCs) that are known to cause health issues. Theses toxins can be distributed either by air, direct contact or ingestion (contaminated water supplies or food such as fish). In addition, the chemical dispersants BP has been using, Corexit 9500 and Sea Brat 4, contain propylene glycol, 2-butoxyethanol and dioctyl sodium sulfosuccinate both of which are very toxic to wildlife and the food chain.

“Crude oil contains a mixture of volatile hydrocarbon compounds, polycyclic aromatic hydrocarbons that typically include benzene, toluene, and xylene, which are known for their carcinogenic effects. Polycyclic Aromatic Hydrocarbons (PAH) have caused tumors in laboratory animals when they breathed these substances. Symptoms of exposure to these petroleum compounds include dizziness, headaches, nausea, and rapid heart beat. Kerosene exposure, a component of the dispersants being used in the Gulf, causes similar symptoms.”

“In a report written by Anita George-Ares and James R. Clark for Exxon Biomedical Sciences, Inc. titled Acute Aquatic Toxicity of Three Corexit Products: An Overview Corexit 9500 was found to be one of the most toxic dispersal agents ever developed. Even worse, according to this report, with higher water temperatures, like those now occurring in the Gulf of Mexico, its toxicity grows.”

Between the actual spill and the dispersal agents the effects on Gulf residents may linger for several years. The same is true for the entire Gulf ecosystem including coral reefs, fish and wildlife populations.

Visual images of the oil slicks have dominated internet pictures for the last month and much more oil has been found below the surface in giant plumes whose existence is adamantly being denied by BP (What a shocking surprise). The real question is can the Gulf Oil Spill find its way into the water supplies used by business and individuals?

Regardless of whether the oil is on the surface or lurking out of eyesight, oil or oil residues may under the right environmental conditions:

When oil rises through the ocean and is exposed to air it emits toxic gasses. These gasses can travel hundreds of miles with the right combination of temperature and wind strength as well as several other climatic factors. These gasses may not be detectable by smell and in fact despite the EPA giving an all clear on June 15th, 2010 there has been over 75 cases of people being treated for illness from fumes.

“The crude oil and natural gases erupting from the bottom of the sea, hitting the surface of the water and eventually finding its way to land are complex chemicals. When exposed to air they create volatile organic compounds (VOC’s) and hydrocarbons in the form of gases. When these chemicals are burned from the surface of the water, they create nitrogen oxide, sulfur dioxide, carbon dioxide, carbon monoxide, acidic aerosols and solid particulate matter soot. These emissions are chemical poisons.”

The danger from the air is difficult to detect. It took years to see the human health consequences from the Exxon Valdez oil spill and hopefully Gulf Oil spill cleanup crews will be better prepared.

What Can Businesses and Individuals do to Prepare?

Although this is a business oriented blog, some of the alternatives listed below may also be applicable for households. What is common for both businesses and individuals is that inspecting air and water equipment as well performing preventive maintenance on these same assets may reduce the risks. Perhaps even more important for businesses such as hotels and resorts on the Gulf is that regular scheduled inspections and preventive maintenance using an EAM/CMMS system may reduce claims from guest or staff developing illnesses. Our suggestions are:

Exactly what the impact of the Gulf Oil spill will be on our health and environment cannot be determined. It is certain however, that there will be a consequence to all of us for the asset maintenance approach BP took (cheapness, greed, callous disregard etc.). Will it be dispersed at low enough levels to not cause harm? We all hope so. In the meantime, share with us how your business will prepare.