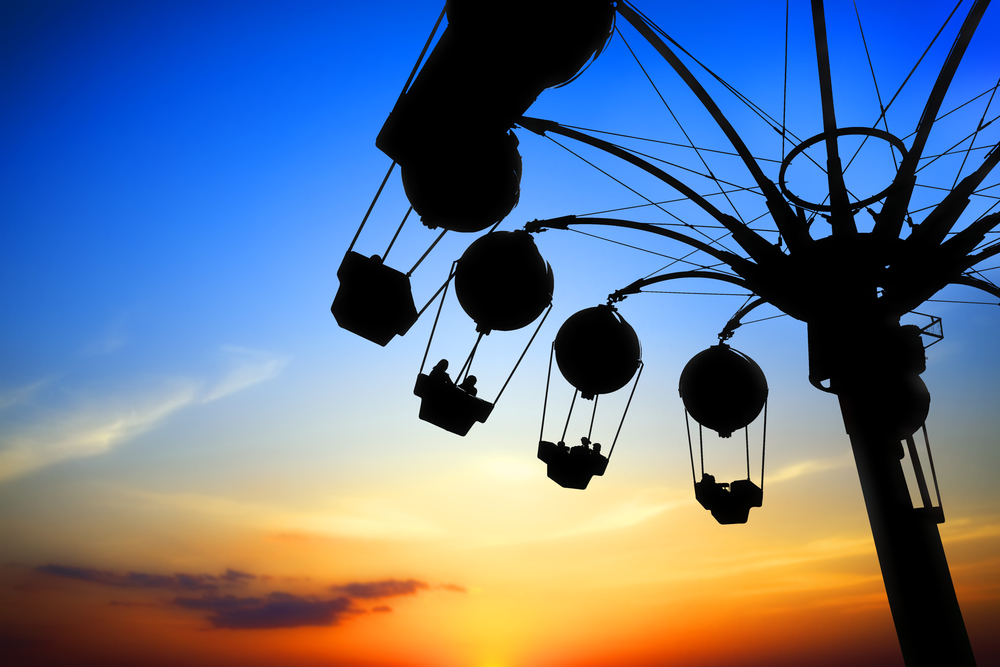 Like many industries, the amusement park industry has a busy season and a slow season. Even for amusement parks that operate year round the end of summer signals a drop in attendance especially during Thanksgiving week and the month of January.

It is the slow season that gives amusement park maintenancemanagement the opportunity to catch up on the backlog or work requests and work orders as well as make sure assets are properly inspected.

By using inspection checklists specifically designed for amusement parks, maintenance management can quickly ascertain the condition of assets as well as identify what preventive maintenance needs to be performed and the degree of repairs needed.

Whether the park is completely closed down for a few months or is just slow, the following are ten areas that will require attention before, during and after the off-season. Inspecting assets on a regular basis provides a good benchmark for subsequent inspections.