The Low Cost of Avoiding a Mining Disaster with a CMMS 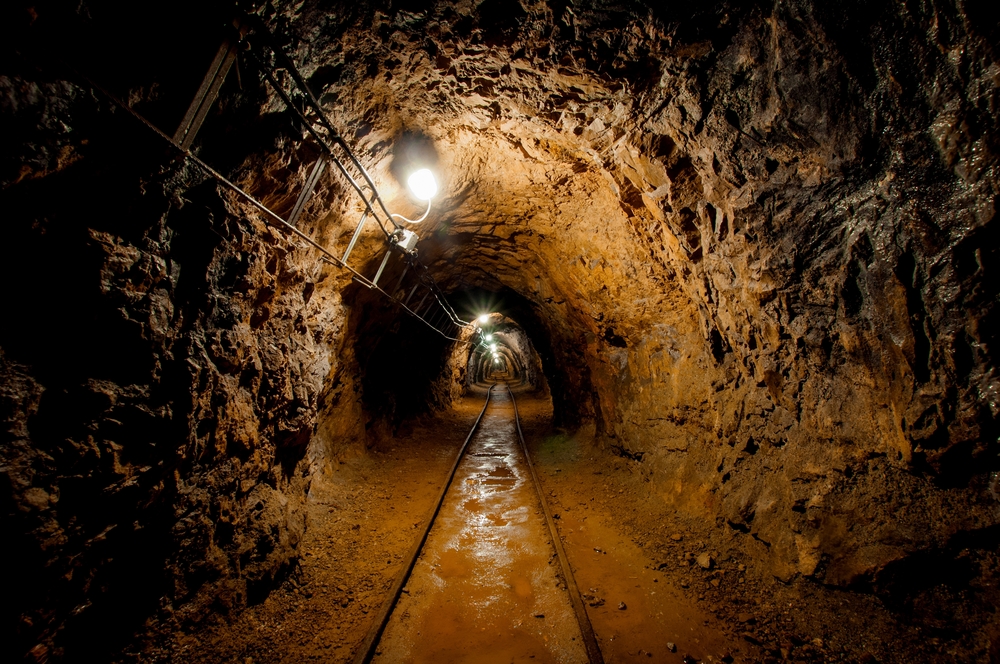 When most people think about mining disasters they think of explosions and trapped miners. However, mining disasters come in other forms too. For example, recently near Ajka, Hungary, an aluminum mining sludge pond broke through its dyke and flooded the local communities with a toxic red sludge. Emergency preventive maintenance measures went into effect immediately to neutralize the acidity and toxins before the sludge reached the Danube River.

Residents of the 3 local communities were not so lucky as over 24 million metric tons of the poisonous chemical sludge inundated three villages, killing nine people and injuring over a hundred. In addition, it has been reported that all fish in the local rivers leading to the Danube were killed off. Unfortunately, The exact cause of the dyke’s failure in Hungary has not yet been determined.

What are Sludge and Tailing Ponds?

Mining has long been a major resource for the USA and it is estimated that there are thousands of active or abandoned tailing/slag/sludge ponds throughout North America. These ponds or impoundments are the result of leftover mining materials. They are constructed to hold the wastewater containing the leftover materials from the mining process in order to allow for sedimentation and/or reprocessing. From coal to minerals to precious metals, these mines are located in every state.

Tailing and sludge ponds can be active or leftover from a closed mining operation. Even if a pond has dried up, there is still a potential threat if the toxins start leaching into the groundwater or if the sediment is somehow dislodged into waterways or communities. These ponds often contain very deadly poisons from the minerals, elements or additives used such as:

It doesn’t take a rocket scientist to figure out that bad things happen when over a million cubic meters of poisons breaks through the walls of the bond and heads to town. This makes inspections of sludge ponds imperative in order avoid a disaster.

Could an Accident Happen Near Your Community?

Any natural or man-made containment area is subject to failure as a result of natural deterioration, severe weather, accident, neglect and even terrorism. Although they do not normally receive the same amount of attention as a catastrophic explosion or natural disaster, these ponds are not small and can be devastating as a result of their long term poisoning consequences. Some notable coal slurry (sludge) disasters include:

How a Mining CMMS Can Mitigate Risk

Altogether, there have been over 20 major tailings dam failures in the USA over the last 30 years. The cause in most cases is attributed to heavy rains, corrosion, construction failures or the unrepaired cracking of the holding walls.

Although storms contributed to many of the accidents, almost all of the sites had a history of continual maintenance and repair problems. When you consider that abandoned mining ponds are probably totally neglected then it becomes clear that a Computerized Maintenance Management System (CMMS) for inspections and preventive maintenance is necessary to avoid another disaster.

The reasons CMMS software for mining makes an effective solution for mining ponds new or old is because a CMMS can make sure adequate inspections are scheduled on a regular basis. This will identify potential problems such as leaks, corrosion or unusual signs of damage. Work orders can then be prioritized to be scheduled in the most cost effective manner.

Inspections are not the only benefit from implementing a mining CMMS. Other significant benefits are:

No one wants a wall of sludge or toxins cutting a path toward their home, community or water source. CMMS software give communities and businesses a greater piece of mind when implemented properly. Best of all the low cost of a CMMS solution is negligible compared to a catastrophe.