Is Poor Maintenance the Reason for the Super Bowl Power Outage? 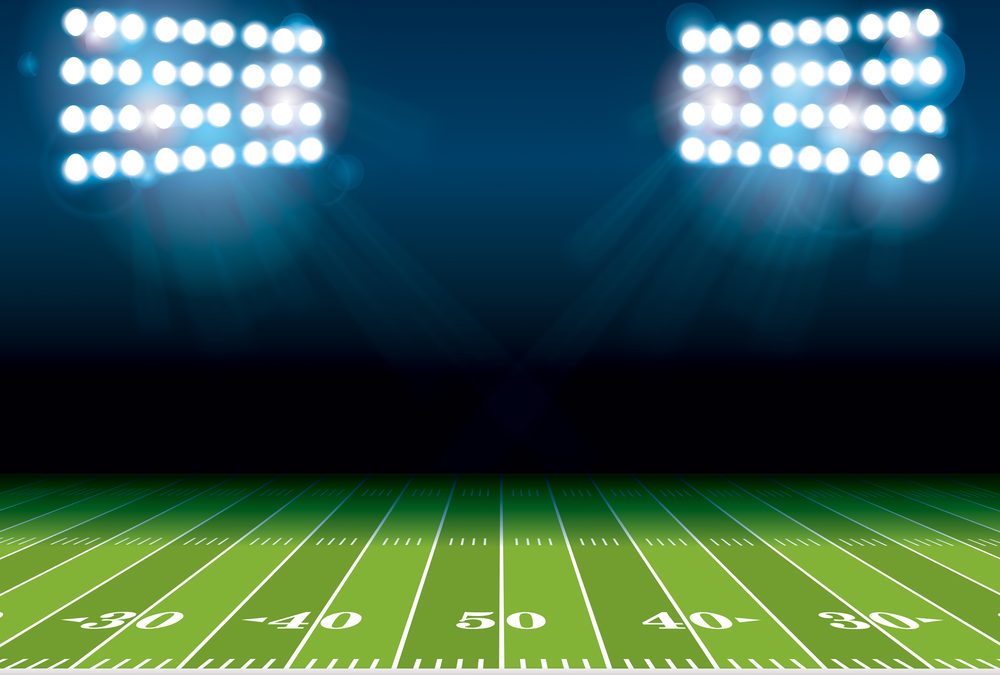 Does it really matter who is to blame for the power outage at Super Bowl XLVII? Initial rumors suggested the halftime extravaganza was the cause and that too much power was being used. Subsequent reports suggested the Superdome is too old or that the power company, Entergy, had not installed $600k worth of upgrades properly.

The reality is that an official cause has not been determined yet. However, there are verified reports from the Louisiana Stadium and Exposition District (LSED) that the utility assets being used had previously been identified as potentially unreliable.

The cause of the reliability concern has centered on a noted increase in the probability of asset failure. This was based upon the decay of some electrical feeder cables combined with recorded power fluctuations and load issues.

This Really is a Maintenance Problem

Since the concern was identified back in October of 2012, it is realistic to ask why wait for an asset to fail before it is repaired or replaced? Clearly, any signs of decay should have been addressed long before the largest sporting event in the USA took place.

Hopefully the investigations team will take a look at Entergy’s CMMS reports to verify what actions they took to fix the problems. Included in this investigation should be inspection reports, work request and work order history as well as how closely the situation was being monitored.

Other questions to be asked include determining if Entergy is or was using any advanced technology such as infrared thermography. This technology could have easily identified abnormal heat issues in the cables and switch boxes.

Is it a Sports Stadium Issue also?

To be fair, it is possible that the Superdome’s assets somehow caused or contributed to the power failure. If and to what extent the sports stadium’s assets contributed is still to be determined. The obvious question to ask is; were all the stadium’s electrical dependent assets functioning correctly?

Entergy can only supply the power needed to run the lights, scoreboards and communication equipment. Electrical problems within the stadium could have caused irregular power fluctuations accelerating or triggering the failure of Entergy’s equipment.

Hopefully, the Superdome facility manager will make sure he reviews all his CMMS reports also. If for some reason the stadium does not make use of a CMMS then it is time to start.

It will be interesting to read the final report and even more interesting to get a better look at the type of maintenance software and tools that Entergy and the Superdome uses. Whatever the outcome let us hope they fix the problems soon so New Orleans is not embarrassed like this again.