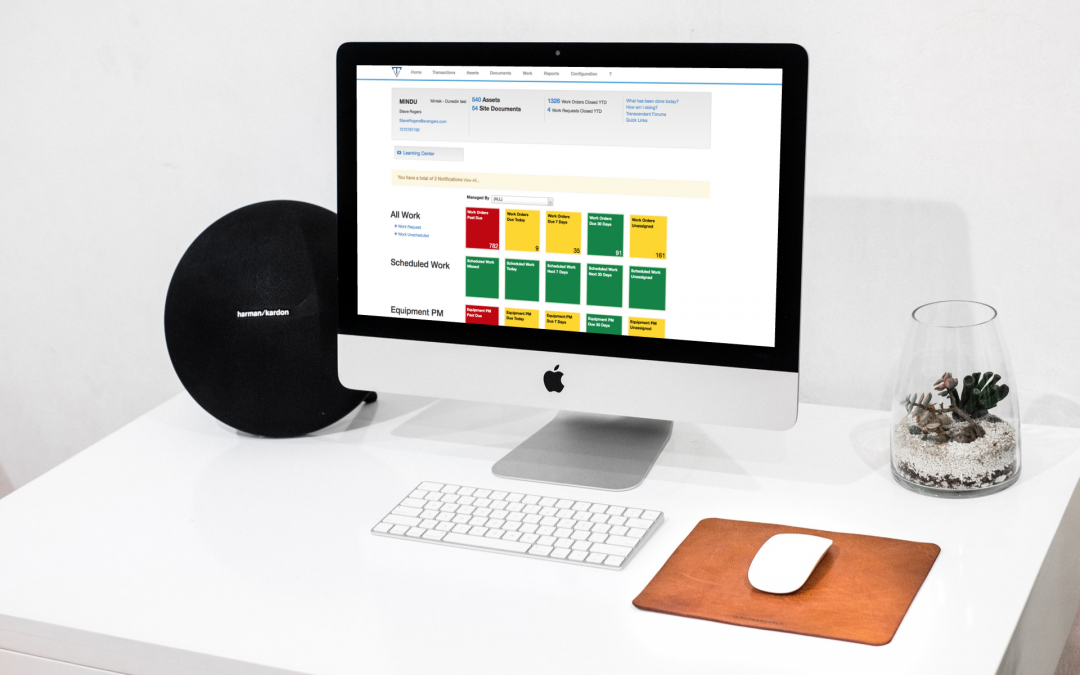 Every day in one part of the country or another there seems to be some sort of natural disaster occurring. Already in 2011 we have seen major flooding up and down the Mississippi River and a slew of tornados eat through the Midwest and east coast.

Now here we are the day before summer officially begins only to see that over 14 million acres have been burned and 6 States facing major flooding in the Missouri River Basin. In addition, as of today we also have two nuclear power plants under alert as a result of regional flooding.

“Record water levels in the Missouri River have put two nuclear power plants in Nebraska on flood alert. Additional flood prevention measures have been taken at the Fort Calhoun and Cooper plants…In addition to the existing flood-protection at the plant, OPPD employees and contractors have built earth berms (raised barriers) and sandbagged around the switchyards and additional buildings on site.”

How Using a CMMS Can Beat the Heat

As summer heats up, continued heat and the hurricane season will only add to our nation’s weather woes. Obviously, no part of our country is immune from the impact of extreme weather conditions, however, every industry as well as organization can be better prepared using a CMMS.

Summer heat brings a different strain on maintenance staff. In the heart of the summer, few people really enjoy working outside in the heat and humidity. The good news is that maintenance staff can reduce the amount of time spent outdoors or in any harsh environment by using a CMMS.

CMMS software is the core of almost every well run maintenance operation. There are several ways that maintenance management and staff can take advantage of a CMMS solution to increase efficiency and effectiveness to beat the heat.

Filling out paper forms for creating work schedules, work orders and so on is as obsolete as tape decks and 8-tracks. Using a CMMS to reduce paperflow not only saves time and money but it eliminates the problems with paper storage, transcriptions and delays in finding out if the work was done as well as what supplies were used.

Automating the work management process has several other advantages including:

One of the biggest advantages of having a CMMS solution is the scheduling tools enable maintenance management can take back proactive control of work. Automation frees up enough time so that proper preventive maintenance and inspections can start.

The more planned preventive maintenance and inspections performed, the fewer unplanned surprises occur. The object of a good maintenance program is to have between 60-80% of all work be scheduled.

When this is achieved one of the benefits will be the ability to schedule outdoor work in early mornings or at times when the heat is bearable. Other benefits include but are not limited to:

Any asset exposed to the elements should be inspected periodically and especially just before and after severe weather strikes. If your organization has a fair amount of assets that are outdoors or are spread out over a large geographic area, then it makes good sense to be able to organize their maintenance.

A CMMS solution makes a great tool for inspections because an inspection checklist can be generated quickly with results reported using handheld devices. The use of handheld devices not only increase mobility but also gives management near real-time results and the ability to react faster to impending weather concerns.

For example, a CMMS could be used to generate a checklist of critical assets in the path of a wildfire or a list of levees to be checked as flood waters rise. As hurricane season approaches CMMS generated checklists can be used to make sure generators have fuel supplies or that assets are properly secured.