Dodgers Stadium Loses Power for the Second Time in 2018 Season 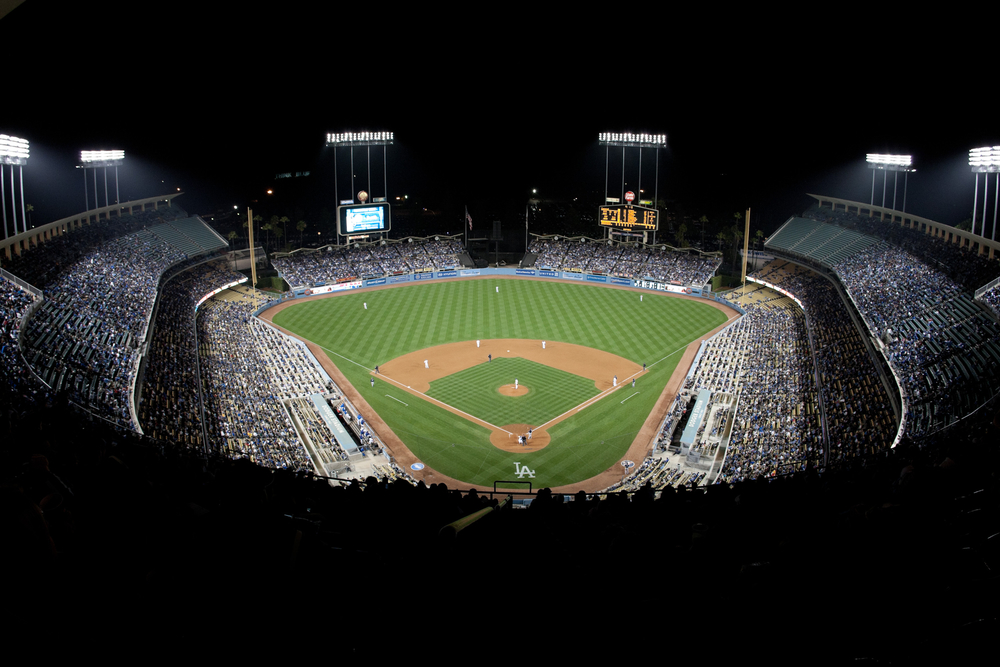 Even the biggest players in sports have bad days, and I am not just talking about athletes. Stadium maintenance and preservation is a huge player when it comes to a stadium operating at its peak for customers and owners. Facilities not investing in a preventive maintenance plan are putting themselves at risk for unplanned accidents and in turn unplanned costs.

Facility managers can pay hundreds of thousands to fix repairs that were never accounted for in a year’s budget and also lose money on guests not being able to use the facility or several assets associated with the stadium.

Recently, the Dodger Stadium in Los Angeles experienced a power outage which was not the first but the second time it happened this season. It happened in the 12th inning of a game and left the stadium in the dark for about 20 minutes, according to the Los Angeles Times.

A circuit outage on the line supplying power to the stadium malfunctioned, according to the Los Angeles Department of Water and Power. Maintenance and engineering personnel had to reset certain equipment once power was restored, such as the stadium’s high-powered lights.

The previous outage at the stadium occurred on July 30th, 2018, when the primary power supply gave out, delaying a game 21 minutes.

These are instances facility owners can’t afford to happen and can be potentially prevented utilizing an EAM CMMS system.

Another famous incident happened in 2013 during Super Bowl XLVII where Baltimore Ravens and San Fransisco 49ers fans were left in the dark for about 34 minutes.

The power outage happened in the third-quarter leaving 73,000 seats in the dark and a little over a million viewers without a game to watch.

A chain of events begins to happen… fans get restless, TV viewership goes down, and concessions aren’t being sold due to an ‘abnormality’ in the power system which triggered an automatic shutdown.

A preventive maintenance plan could’ve accounted for glitches or ‘abnormalities’ in the system before game time potentially saving this incident from occurring.

Moving from a Reactive to Proactive Stadium Maintenance Operation

In order to have a proactive maintenance staff, they need to have the proper CMMS tools that will help them organize and expedite the work management process.

The reasons a CMMS system works so well for stadiums is that a CMMS gives maintenance management the controls they need by:

Together all these benefits of a CMMS streamline the work management process and enable more work to be done with the same amount of resources. The additional time saved is then used for proactive preventive maintenance scheduling. The result is assets are kept in better working condition, need replacement less often, last longer and be more energy efficient.

All in all, some accidents are unavoidable, but others can be caught early reducing the risk of guest dissatisfaction, money loss, labor loss, and most of all asset loss.