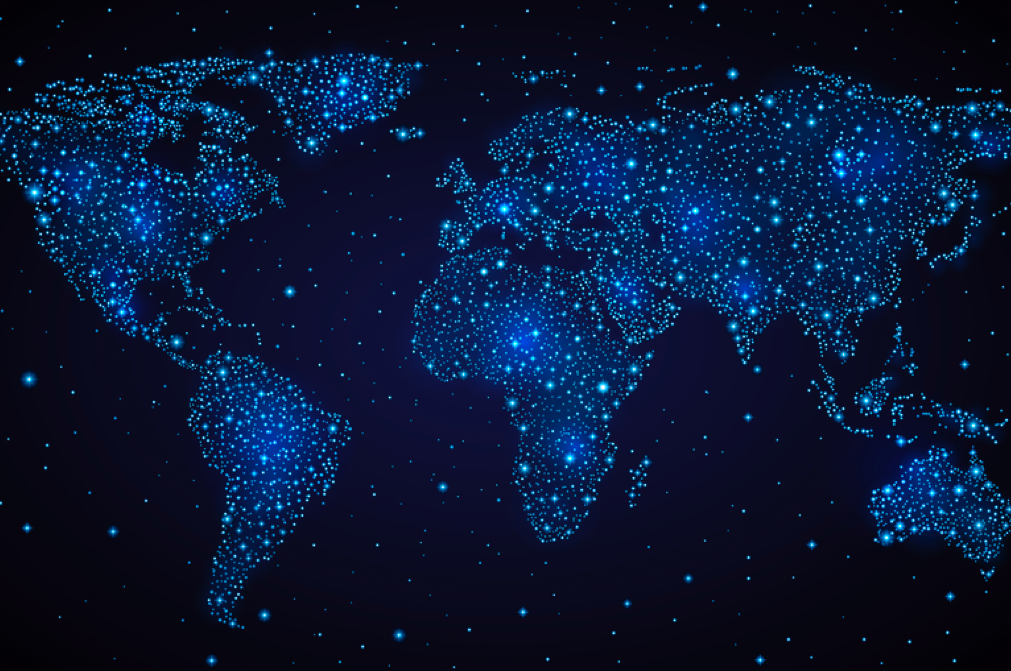 On March 21, 2010 a volcanic eruption at Eyjafjallajokull, Iceland launched an ash cloud that effectively shut down European airspace for several weeks. Now a little over 14 months later, an even larger volcanic eruption at Grímsvötn, Iceland, is again challenging asset manager’s ability to perform preventive maintenance and inspections quickly.

The Grímsvötn volcanic, lies under the uninhabited Vatnajokull glacier in southeast Iceland and is Iceland’s most active volcano. It is situated on the northern end of the Mid-Atlantic Ridge and is part of the Ring of Fire. This is the same ring of fire that was responsible for Japan’s tragic earthquake on March 11,2011.

The eruption has already sent a plume of ash over 17km high which is twice as high as the Eyjafjallajokull eruption last year and early ejections were producing between 10 and 100 times as much material.
The good news is that the ejected material is a different composition than last year’s eruption that paralyzed aviation and airports. The ejected material is only 50% silica as compared to last years eruption of 63% silica. This translates to larger, less stickier particles that fall to the ground faster.

The bad news is that there is more of it. The ash plume is expected to begin affecting British airspace today and tomorrow although the prevailing wind patterns should keep the bulk of the ash out of European airspace. How much mayhem and destruction will be caused is dependent on long the eruption lasts, the wind and how high. Eruptions can last hours or weeks so it is too early to tell what the damage may be.

Last year’s eruption put fine silica particulate matter into the atmosphere that could melt inside airline engines and stick to almost any surface. Asset and facility managers throughout Europe learned to perform inspections before operating equipment as well preventive maintenance on assets that make use of air filters.

Because of the sheer volume of the ash, asset managers should immediately put into action their emergency plans for scheduling inspections and preventive maintenance. Industries affected include, airlines, bus services, water utilities, energy plants, hotels and resorts as well as schools or any industry requiring ventilation.

All ash buildup should be removed before operating equipment that requires air intake such as engines or HVAC. In addition, assets that provide us water supplies should be monitored as sediment can easily clog water filters in water utility plants or waste water treatment plants.

Use a CMMS to Perform Work Management Functions Efficiently

Computerized Maintenance Management Software (CMMS) enables asset managers to know where all their assets are and in what condition they are in at any given point in time. This is critical knowledge when there is a need to react quickly to a disaster situation.

CMMS becomes an asset manager’s best friend because of how it provides information to decision makers and maintenance planners. Key elements and benefits of using CMMS include:

The key to disaster response is being prepared. This was very evident with Japan’s response to the tragic earthquake. Japan’s readiness may have prevented countless more deaths and averted an even more disastrous nuclear catastrophe.

The first step in being prepared is having as much asset knowledge as possible and having a planned course of action. CMMSsolutions enhance disaster planning by organizing asset data, identifying bottlenecks and making sure work crews can be scheduled quickly and efficiently.