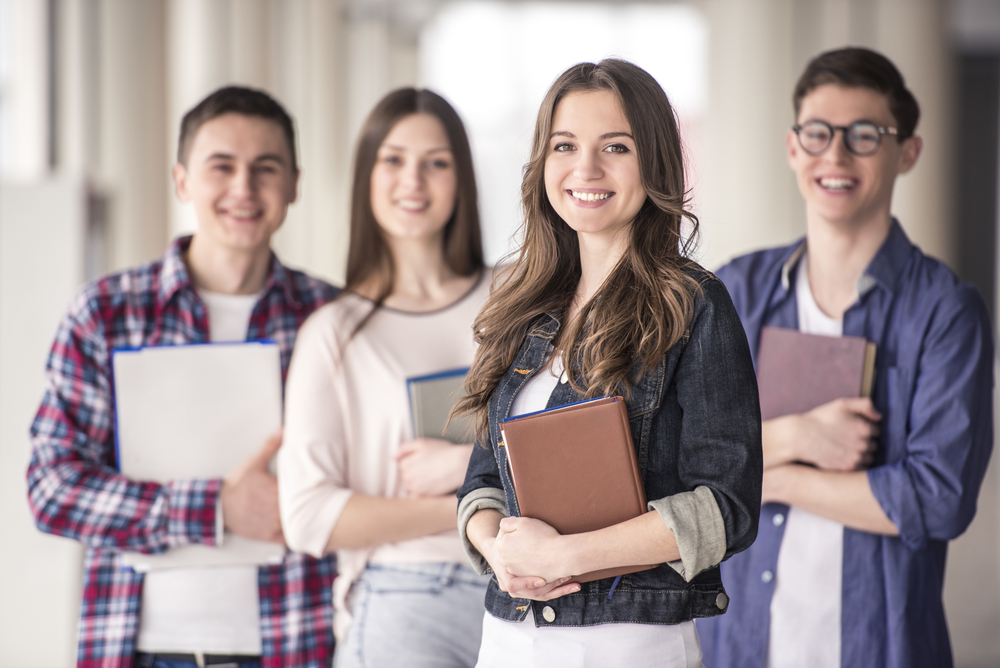 In our last post, Back to School with SFA, we noted that tens of thousands of students are making their annual pilgrimage back to college towns. As they return, students living in areas where cable or internet is not provided for free will seek access.

While many students will contact their local MSO for access, others will no doubt look for a way to preserve their party monies. Cable MSOs address this issue without having to hire extra personnel to check locations by using a cable specific CRM?

Confirming the Need for Audits

The first step for successful Tap Audits (TA) is to identify locations that show the telling signs of possible illegal cable/internet service. Some of these signs are:

Signs that Cable/Internet is Being Received for Free

The last item on the list is the newest and maybe the most telling. Students return to school armed with new age cell phones, IPods and notebooks that need internet access to stream videos, download music or perform research. Given the popularity of social networking sites such as Facebook, it is difficult to imagine any cluster of students without internet access.

One of the benefits of Cable specific Sales Force Automation (SFA) is that it enables DSRs to visit selected areas using a variety of qualifiers such as zip code or location or street and so on. TA features include the ability to use menu driven features to identify suspected illegal internet/cable, enter in the audit outcome such as disconnect, no sale, sold or follow-up. All information is transmitted back to sales management just like SFA.

The addition of TA functionality to SFA has several advantages for Cable MSOs such as:

The Time is Now for TA

The time to conduct tap audits in college communities is now. Identifying subscriber issues now may discourage potential abuse later on when beer money run out. Make sure your DSRs are ready to make sales at every opportunity.