Introduction to the Cable MSO Industry 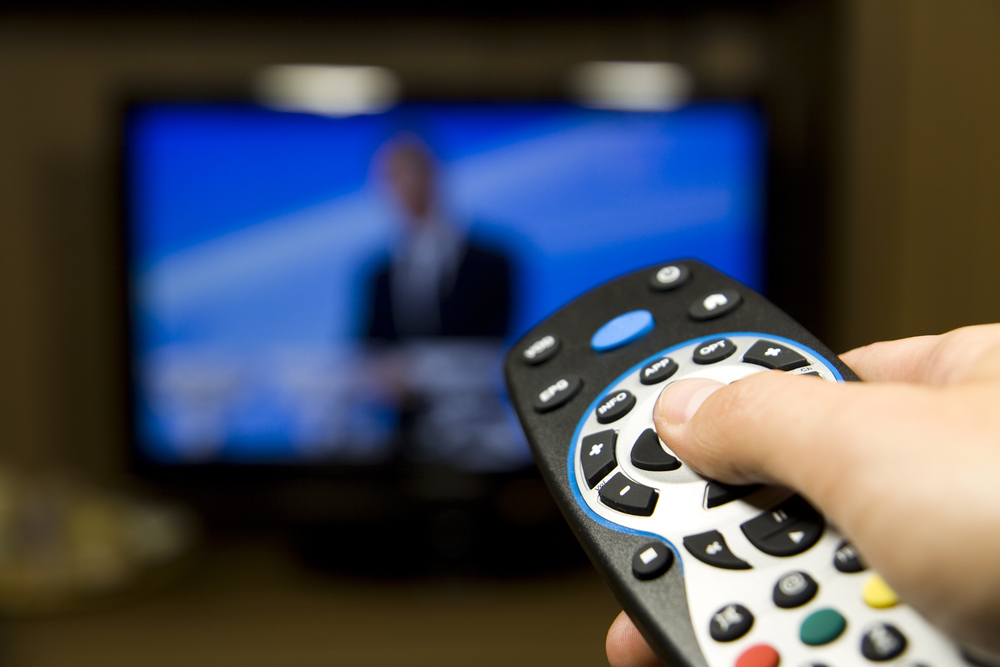 The cable industry has come a long way since the first cable operations were established in the late 1940s. Originally designed to be able to provide television signals to remote areas, cable operators have developed a complex system of services that now includes television, internet, telephone, wireless services. As the services have expanded, so has the competition, resulting in an industry in a state of flux. The article will examine some of the top Cable MSOs and the challenges they are faced with.

Perhaps the best way to start is to define a couple of key terms/acronyms such as MSO and CPE.Multi System Operator (MSO)A multiple system operator or multi system operator is an operator of multiple cable television systems. Although the FCC defines a cable system as a facility serving a distinct community making virtually every cable operator a – MSO, the term is generally reserved for the major industry players.Customer Premise Equipment (CPE)CPE is used to describe the hardware equipment as a customers home or place of business. Equipment can include, cable modems, receiver sets, cable, remote control devices and any other hardware provided by the MSO. Placement of CPE with the subscriber allows for the MSO to control the technology used and makes them responsible for equipment upgrades. With hundreds of millions of CPE at stake, good CPE management is essential

Not surprisingly the top 5 MSOs are a mix of cable and satellite companies. All 5 companies offer triple play or single service offerings. Triple play is when voice (telephone), data (cable) and video (TV) are combined. A quick look at top and a link to their websites.

Comcast Corporation, founded in 1963, has grown to be the largest MSO through a long history of acquisitions and innovations. Comcast first offered broadband services in 1996 and then digital voice in 2005. Recent agreements with General Electric to buy NBC have put Comcast on the verge of redefining the industry.

Direct TV, the largest of the satellite players was founded in 1990. Direct TV now has a major foothold in Central and South America as well as having a major footprint in North America. Direct TV does offer a triple play package although the phone service is through partnerships with national telecommunications companies such as AT & T or Verizon.

Operations for Dish Network began in 1996 and the company has continued to grow. Dish Network does offer a triple play option and like Direct TV the service partnerships with telecommunication companies. Dish Network has also received a great deal of scrutiny from the FCC for some dubious sales practices.

Time Warner is one the oldest cable MSOs with clients in approximately 28 States. The company offers a triple play package that has been well received as their subscriber breakdown would indicate. Time Warner 8.8 million digital video customers, 9.2 million high-speed data services to residential customers as well as over 4 million residential Digital Phone subscribers.

In addition to all of the top MSOs offering a triple play package,  Comcast has even started offering the first step to Quad play, which is the addition of cellular telephone coverage using Wi-Max. Most, if not all, of the top MSOs will soon be offering the same. The addition of new technologies such as Wi-Max has placed the cable MSO into new fields dominated by huge telecommunications companies such as AT&T and Verizon.

The foray into telecommunications is sure to bring new rounds of mergers and acquisitions as well as legal challenges as companies fight for bandwidth and dominance. However, new technologies and how to integrate them into a service offering are only part of the challenge that MSOs face.

The major challenge for Cable MSOs is to change their traditional business structure which has all service offerings acting independently (silos) to a more integrated business model allowing them to operate as a single business unit. Fixing the silo issue includes, the duplication of marketing efforts, product development, warehouse management of CPE, and other operational inefficiencies.

If Cable MSOs continue to operate their products as separate business units they will fail to achieve the operating margins necessary to remain competitive because of the duplication of effort and a lack of company focus. They will effectively open the door for businesses that can offer multiple services offerings as one entity to steal their market share.

Net Neutrality is a hotly contested issue pitting internet providers against the public. Network neutrality is the principle that all Internet traffic should be treated equally. At the heart of the issue is whether or not Cable MSOs and telecommunications companies should have the ability to control what internet users see or do. Proponents of net neutrality fear that internet providers will abuse the control to steer subscribers to costlier services by restricting access.

There is only so much room for data to be transmitted within the framework setup by the FCC. Cable companies struggle to provide adequate bandwidth to subscribers who have increased demand as a result of video streaming, music downloads, emails and all other activity that requires a channel in order to operate. A switch to fees based on usage is already causing a public backlash.

Internet TV is the ability to watch a set of programs on a computer or handheld device. Programs can either be streamed to a media device or downloaded to a computer. Competition is becoming fierce because of the need for quality content. As a result, Cable MSOs as well as Satellite TV companies are looking to expand unique content and control of content through partnerships and acquisitions.

As previously mentioned, the industry is through a fairly rapid phase of mergers and acquisitions, the most notable being Comcast’s purchase of NBC. Other high profile partnerships include joint ventures between the telecommunication giants, Cable MSOs and Satellite TV companies to provide the next generation of 4G networks.

The development of Wi-Max is changing the landscape of broadband markets. Wi-Max essentially enables true portability of mobile connectivity in most markets. It also is capable replacing DSL, Cable and telephony services. Wi-Max has its limitations and signal strength can be reduced by having too many users or by being too far away from the a subscriber unit.

More and more digital devices are being developed that can accept the various forms of steaming. As they are developed, MSOs are forced to adjust their product offering to accommodate users. Almost all of the above issues can be wrapped into technology development. In addition, newer devices use more power and there is concern that the devices could interfere with each other affecting signal clarity.

The Cable Industry faces many challenges ranging from business management to technology. The next few posts will take a deeper look into the opportunities presented by the challenges. We hope that you liked this introduction and look forward to your feedback. If you liked this article you may also enjoy reading: