How using a checklist can boost efficiency and reduce mistakes 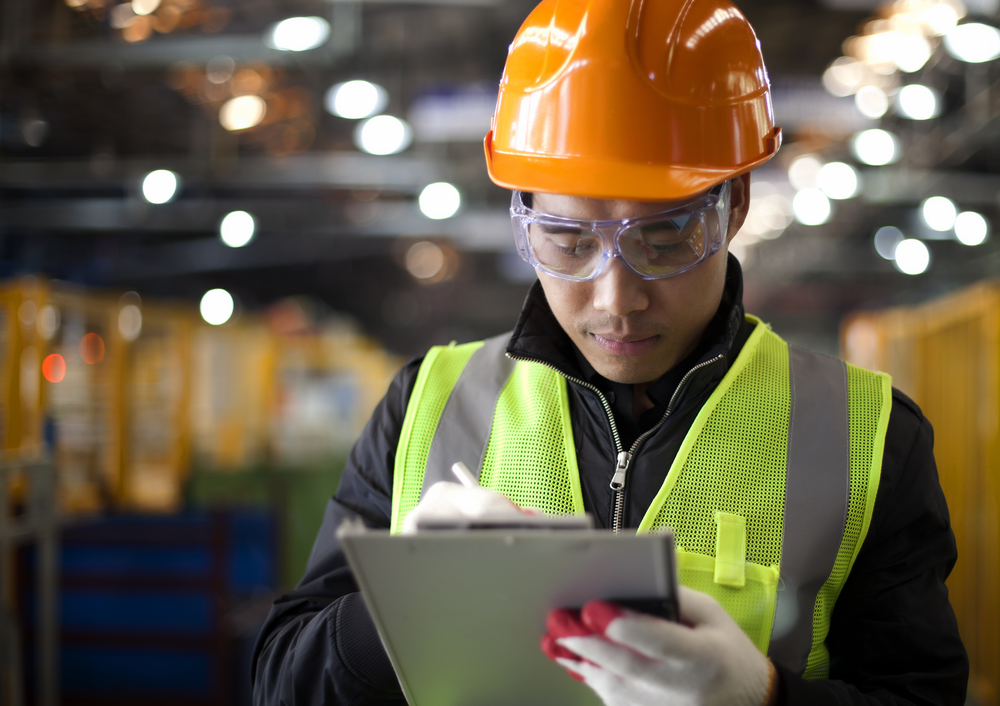 Have you ever made a mistake at work before? You would be lying if you said no. The truth is we all have, but could’ve been avoided had there been a simple list of tasks written out for you before you started?

Atul Gawande, MD, author of The Checklist Manifesto says just that. Even the best professionals in their fields make mistakes. Atul addresses these issues in the medical industry, but he applies it to several industries with complicated natures like engineers, lawyers, and pilots: anyone who has to carry an enormous amount of knowledge and experience and apply it effectively is prone to make a mistake sometimes.

Atul writes in his book We have accumulated stupendous know-how. We have put it in the hands of some of the most highly trained, highly skilled, and hardworking people in our society. And, with it, they have indeed accomplished extraordinary things. Nonetheless, that know-how is often unmanageable.

As more employees take on the role of a knowledge worker, they are expected to collect, interpret, and apply huge amounts of information and unfortunately are prone to these same errors.

It is said that the human brain can retain only 5-9 items at one time, so imagine carrying around a 8-10 hour work day of tasks in your head and expected to execute each task perfectly; there is going to come a day when something goes array due to the brain’s inability to retain all that information properly without a system in place.

The Effectiveness of Checklists

Atul Gawande points out again that the simplest thing such as a checklist can make the world of difference when it comes to your business and employees.

In The Checklist Manifesto, Gawande tells a story of a patient that came into the emergency room one night from a stab wound from a Halloween party. The doctors and nurses did a thorough check of the patient and scheduled him for surgery.

Everything appeared fine, until the patient stopped responding and his heart rate skyrocketed. The patient’s blood pressure was barely detectable and nothing the medical team did improved the situation, so they took him into surgery.

It was in surgery the doctor noticed that the stab wound had gone farther into the patient than expected and was overlooked in the initial examination.

Something as simple as a checklist could’ve caused the patient to be immediately rushed into surgery and not left waiting in the ER for what appeared to be a small knife wound.

The volume and complexity of what we know has exceeded our individual ability to deliver its benefits correctly, safely, or reliably. Knowledge has both saved us and burdened us.

Sometimes the simplest concepts are hard for workers to accept as a necessity when they’re in high-powered jobs that rely on skills and knowledge. But being humble can improve overall performance and help achieve more consistent results within the work place.

Gawande went on to explain that in 2009 he introduced a hospital surgery checklist for doctors and nurses as part of a program developed with the World Health Organization; he himself instituted his own checklist in his practice to avoid hypocrisy and was surprised by his own results.

Some findings from the eight hospitals that instituted his checklists found that the average number of complications and deaths dipped by 35% and when the list asked the staff to introduce themselves before a procedure began, nurses were more inclined to speak up when they saw a problem; this increased patient care, communication and decreased mortality.

One essential characteristic of modern life is that we all depend on systems- on assemblages of people or technologies or both – and among our most profound difficulties is making them work.

The best staff could be in place but without a proper system the whole situation could become chaos. Mistakes happen when people falter to laziness, repetition, relying on others to perform the work correctly, and not admitting when help is needed.

Checklists in the Workplace

Checklists seem able to defend anyone, even the experienced, against failure in many more tasks than we realized.

Before you make a checklist, you need the right components to make a good one. It needs to be useful not a burden.

In Gawande’s program, doctor’s were forced to use his surgical checklist by hospital administration which often made it feel intrusion to employees.

Gawande stated, Ticking boxes is not the ultimate goal here; the goal is to embrace a culture of team work and discipline. Using this checklist as a base can be helpful, but it should be customized to fit the workflow of the employee to become useful.

There are several fields and industries that checklists can be applied to and here are just a few:

Checklists on a Handheld

There are several types of checklists: paper and pen, app based, but then there are software programs on handhelds that can be more efficient and effective for workers in the field.

Technicians can have their checklists on their mobile phone or iPad and have it accessible at all points during the day which is critical. The ability to login to a system, see the work at hand, check off what’s completed, and even have the ability to send completed work reports to managers will save time from writing reports and filing at the end of the day.

Technicians and maintenance workers can also complete pending work, save work, and create new lists to complete for themselves and peers; the checklist process goes far beyond the general “checking” off to-do’s.

Managers can also access their work and add or comment on projects which will eliminate errors, speed up the work process, and increase communication on all levels of business.

So, here are the tools and now it’s time to make a process and as Gawande states We know the patterns. We see the costs. It’s time to try something else. Try a checklist.