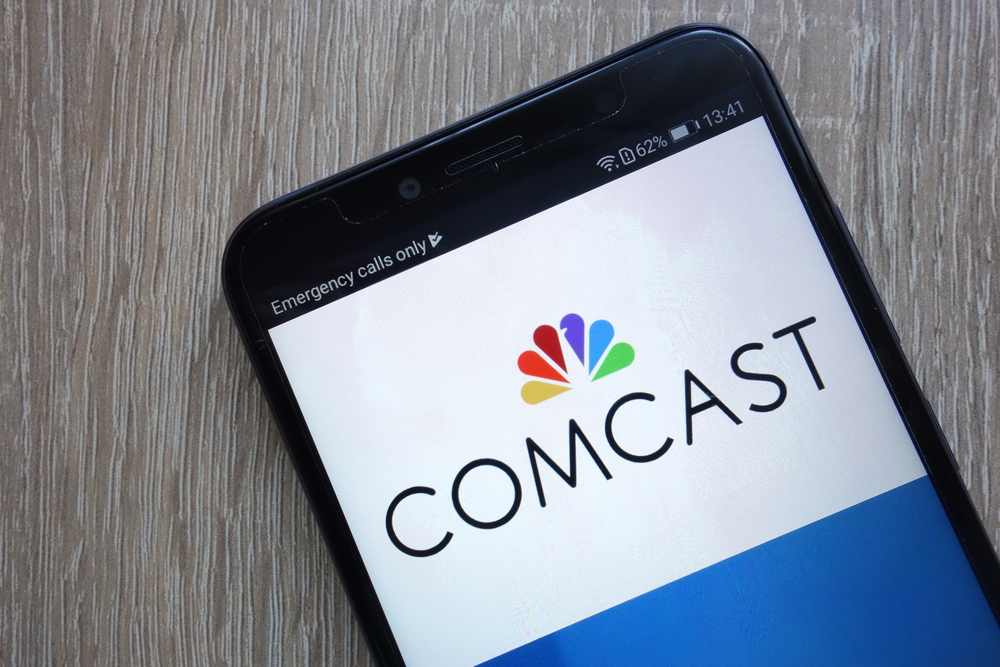 Comcast is testing a streaming video device for broadband-only customers that runs the MSO’s X1 platform and integrates Netflix and other OTT-sourced content.

CNBC first reported on the customer trials, believed to be running in a select set of Comcast markets with a small base of users.

CNBC noted that the device will aggregate apps such as Amazon Video and YouTube and give users the ability to rent TV shows and movies from Comcast. The article mentioned though that the cable operator still hasn’t decided how it will price the device as it plans to launch it more broadly in 2019.

Comcast isn’t commenting on its plans. A source associated with them said “the MSO is still mulling pricing options and what the final version of the device it will pitch to broadband-only customers will look like.” However, the MSO is using an IP client device called the Xi6 for the initial batch of trials, a source said.

Designed by Comcast and built by Arris Group Inc., “the Xi6 is an X1 client box that supports the platform’s integrated apps, the X1 voice remote and 4K video.” The Xi6 connects to TVs via an HDMI cable but talks to the primary broadband gateway wirelessly. The Xi6 has no built-in tuners, suggesting that Comcast will use the app that underpins its Xfinity Instant TV streaming service for customers who decide to upgrade to a full Pay-TV package.

Comcast hasn’t announced which specific apps will be integrated with the device, but it has already completed or is in the process of finalizing integrations with several OTT services, including Netflix, Amazon Prime, YouTube and Sling TV , the Dish Network LLC-owned OTT-TV service.

Comcast, the person added, views this option as an extension of its X1 platform and as a value-add for Internet-only customers, noting that it will integrate select OTT applications and support X1’s voice navigation system. But, as a further step, the device will also enable those customers to control and manage other connected smart home devices and aim to drive out some of the technological complexities involved in digital home setups.

X1 is an operating system that is initially focused on set-tops, though it’s technically possible that X1 could be integrated into other types of devices, such as smart TVs, that use an OS. However, it’s not an area that Comcast is actively looking into at the moment.

That potential aspiration will more than likely draw comparisons to the aims of retail focused streaming and/or smart home platforms such as Roku, Apple, Amazon.com, and Google (FireTV).

However, Comcast’s angle appears to be more limited in scope given its focus on content aggregation and fewer apps. Plus, the product Comcast has in mind will be targeted to consumers in the MSO’s own broadband service footprint, not on a full national basis.

Comcast is expected to explore and experiment more during this trial period before deciding what the end commercial product will be and what it will look like when it fully launches in 2019.