Comcast Focuses on Connectivity and Sets Video Playing on Back Burner 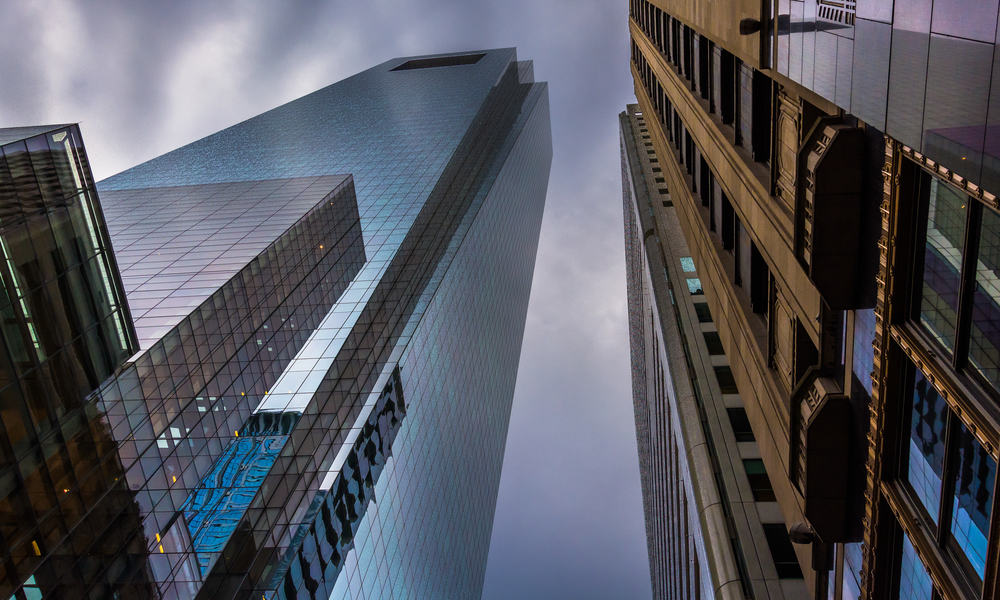 Video is playing more of a “supporting role” than in years past as Comcast continues to put more focus on its higher-margin, faster-growing “connectivity” efforts, according to Brian Roberts CEO of Comcast.

Roberts made this comment when asked to expand on the role of video at Comcast amid competition with traditional pay-TV rivals along with a slew of newer OTT-TV players.

He said Comcast has “withstood the first wave” of virtual MVPD competition as some of those providers start to raise and adjust their pricing, and believes that some of that threat will be mitigated as Comcast exits 2018 and improves on its ability to retain its best, most profitable customers.

Comcast’s X1 platform will continue to play a big role in that venture. Comcast continues to integrate OTT services such as Netflix, YouTube and, soon, Amazon Prime.

“We don’t care whose content you watch… just watch it through our X1 experience and we’re going to be a winner.”

Roberts then went into how their focus is on connectivity at least from the cable end of the company. He mentioned their internal strategy called “Broadband 2.0.”

While speed was the name of the game early on, Broadband 2.0 will continue to focus on adding capacity, but be complemented by advanced gateways, extending coverage in and out of the home, and providing a management system that ties it all together.

“We love our competitive position in broadband.  We’re certainly not looking to cede that in any way.”

Comcast is also using its relatively new Xfinity Mobile product to drive broadband. Comcast is bundling broadband with Xfinity Mobile, which is underpinned by an MVNO deal with Verizon Wireless and ended Q2 with about 780,000 customer lines.

“I think we’re a meaningful competitor” even though Comcast’s mobile business is in the nascent stage, Roberts said. “We see a good runway.”

Roberts was also asked about how important a role M&A (Mergers & Acquisitions) has at Comcast after it dropped out of the running for 21st Century Fox but continues in its pursuit of Sky.

He said, “Comcast looked at both because they both came to market, not because Comcast was actively seeking such deals.”

“The notion that [the pursuit of acquisitions] means you don’t love your core business just isn’t right,” he said, admitting earlier that there’s a certain “show-me mentality” with investors. “We’ll prove that with our results, I hope.”