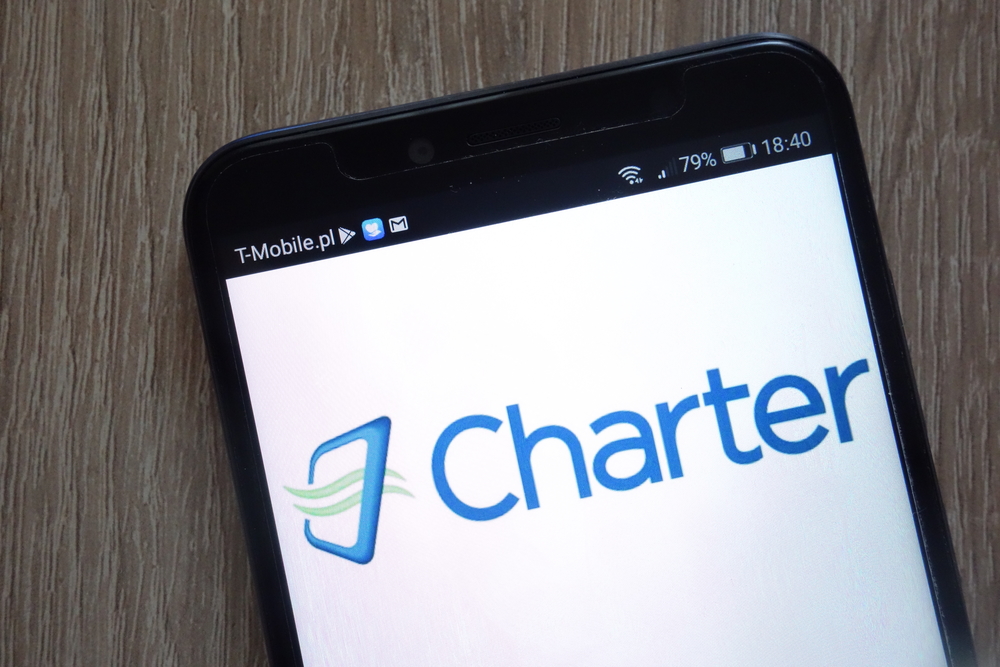 Charter’s mobile service will also be integrated with its reconfigured triple-play residential bundle. Charter Communications Inc. executives reiterated in their Q3 call last Friday, October 26th their high hopes for Spectrum Mobile, which they rolled out across the U.S. at the beginning of October after a soft launch at the end of June.

In the early stages, Charter is selling Spectrum Mobile in two tiers — Unlimited ($45 per line) and by the Gig ($14 per gigabyte).

Charter has also started positioning Spectrum Mobile as the new third service in its triple-play bundle with video and broadband, replacing its legacy wireline voice service. The wireline service is now becoming a low-cost, add-on service to the larger bundle, priced at just $10 a month.

“The whole [mobile] marketplace is available to us,” declared Charter Chairman and CEO Tom Rutledge. He predicted that the combination of lower prices for consumers than they pay for competitive wireless services and higher revenues for Charter than it receives for its wireline voice services will prove to be a winning formula for his company.

Not only did Charter rack up its first mobile customers, they also registered other favorable metrics in the summer quarter as its video sub losses subsides a bit and its broadband sub gains accelerated a bit.

According to Lightreading, “Charter cut its video subscriber losses to 66,000 in Q3, a sharp improvement from the 104,000 video customers that it shed in the year-earlier period. The improvement came as the MSO continued to upgrade its entire 51 million-home footprint to all-digital service and extended its new Spectrum pricing and packaging to 67% of its video customers, up from 32% earlier in the year.”

On the broadband end, “Charter added 266,000 customers in the quarter, up from 250,000 a year ago, as it continued to roll out 1 Gig service enabled by DOCSIS 3.1 and boost the speeds of its other data tiers.” With about 95% of its footprint upgraded to DOCSIS 3.1, the cableco aims to wrap up the upgrade by the end of Q4.

The momentum is heading in the right direction for the cable providers who have decided to jump on the mobile train; this provides their customers with another bundle package and a way to keep them onboard instead of jumping ship.