Workforce and the Fourth Industrial Revolution 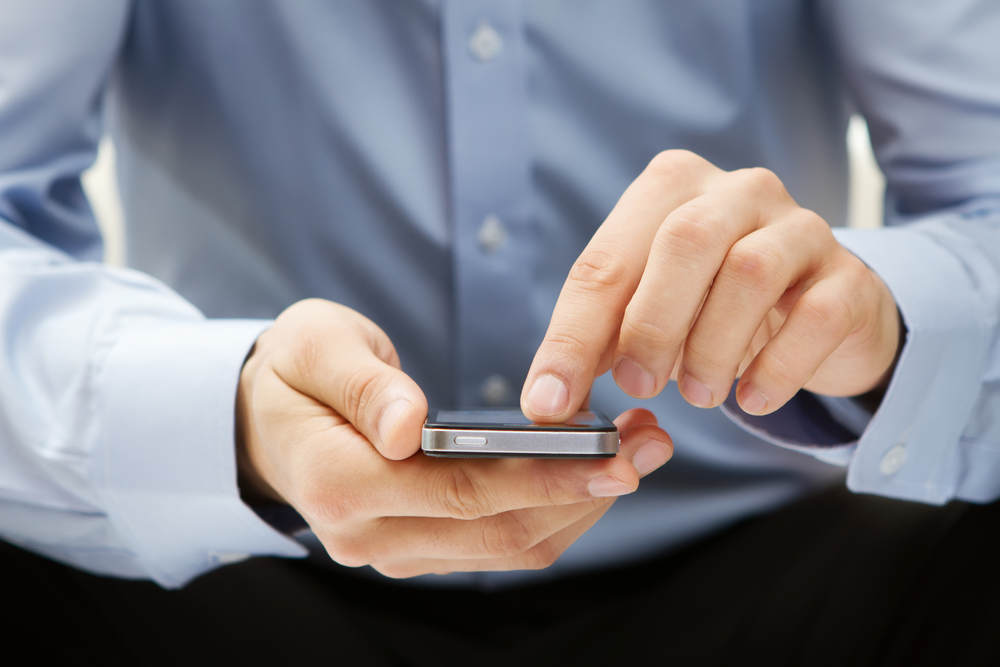 Alan Rose, Workspace Technology Specialist of CADM spoke last week at the NFMT Baltimore Conference showing how technology will change over the next five years and how it will affect the way workspace is measured.

Mr. Rose discusses how space utilization has been at the forefront of workspace managers’ thinking for a few years now, but how will this change over the next five years?

Working practices are changing as staff are becoming more dependent on mobile and companies are leaning more towards collaboration. There are large costs associated with providing individual desks, says Mr. Rose; it’s estimated that the US spends around $100 billion each year on empty desks requiring more need for energy and causing costs to rise.

The four key stages are:

The ‘Fourth Industrial Revolution’ relates to the advancement in fields such as artificial intelligence, robotics, nanotechnology, 3-D printing and biotechnology. It is believed that these once disjointed areas have now reached a stage where their influence will cause widespread disruption and workplace change.

Engagement of the workplace

According to the World Economic Forum, the Fourth Industrial Revolution, combined with other socio-economic and demographic changes, will transform labor markets in the next five years. In total, as many as 7.1 million jobs could be lost through redundancy, automation or disinter-mediation, with the greatest losses in white-collar office and administrative roles’ suggests the study.

Although the loss is supposed to be offset by a creation of 2.1 million new jobs, the overall impact will reduce employment figures.

This brings about the question if robots will begin to take over our positions if our jobs are considered ” redundant or automated?” The answer is possibly, but not definitely. Many jobs may become redundant but others will be created that require a new set of skills that have not existed before.

Mr. Rose stated that of all the children starting elementary school now, its feasible that up to 65% will ultimately work in jobs that don’t exist currently.

Technology will not be the only driver of change either; administrators need to create a workplace and staff that will fit the criteria for a facility to succeed.

IoT plays another big role in the functionality of the future of facilities, but IoT can also tell us a little about our staff as well. For the workplace, IoT telemetry coupled with big data analytics brings us closer to understanding how the premises works but what can we gather about our people?

To manage change we need constant feedback to know if we are making the right decisions about the wellness of our facility, and we need data directly relating to people to tell us what they are doing and if they are happy about the changes they are making. It may seem like spying, however in more agile environments its about the whole picture not just one individual.

Evaluate your facility operation. Software that currently exists, such as an EAM/CMMS can help determine how your facility is operating on a savings level, but you can also keep your employees accountable and decipher whether your operation is functioning up to speed or if changes need to be made to accommodate the new industrial revolution.