Why Hospitals Should Reduce Their Carbon Footprint 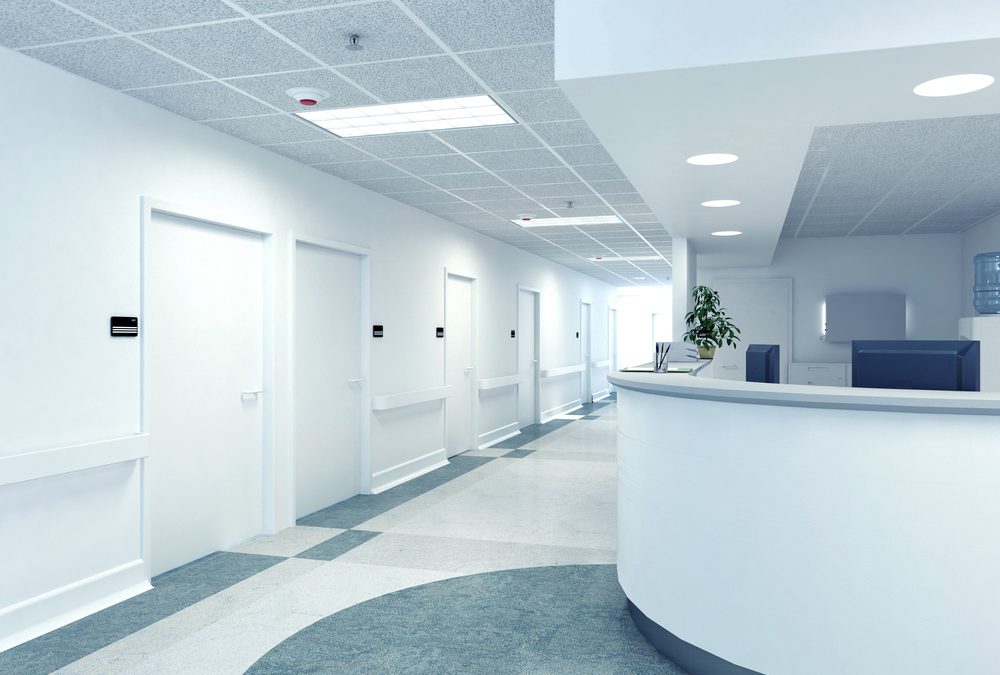 A carbon footprint is best described as the total amount of heat-trapping gases, measured in tons, that is released through operations, production, use , and destruction. Every organization, event or product or person has a carbon footprint.

CO2 accounts for over 80% of a carbon footprint, with energy use being the major supplier of CO2. For this reason, governments across the globe have plans to reduce energy consumption (efficiency) and develop non-fossil fuel sources of energy.

Hospitals have enormous carbon prints, for example, the National Health Service (NHS) in England estimates the carbon footprint of its network to exceed 18 million tons or 25% of the total public sector emissions. In contrast, the U.S. hospital footprint is 30 times this amount.

According to The U.S. Department of Energy U.S. hospitals spend over $5 billion annually on energy. An energy reduction of just 20 percent can save a billion dollars and countless tons of CO2.

Where is all the energy going?

The major areas of energy usage include HVAC, water, and lighting. It should be noted energy consumption does not equal energy efficiency as well maintained older buildings with efficient chillers or lighting can have far greater energy efficiency than a newer building that is poorly maintained. The same principle also applies to use and heating of water.

What can be done

The first places to look should be the most obvious. This would include:

How an EAM can help

Best of Breed EAMs have multiple features from asset tracking to capital analysis. The most applicable feature for hospitals seeking to reduce their carbon footprint is the ability to automate the scheduling of preventive maintenance, inspections and work requests. Using these tools, hospitals can make sure their equipment is operating at the highest efficiency and at the same time reduce unexpected repair costs. In addition, an EAM can provide a complete maintenance history on each asset thus enabling better capital planning for the retirement or replacement of assets.

Share with us what you are doing to reduce your carbon footprint.