What’s going on in the world of EAM/CMMS and Cable? 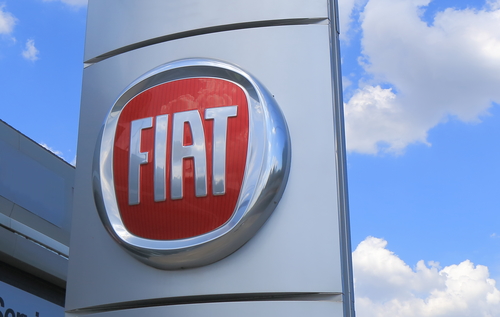 Mintek is here to keep you up to date on the latest EAM/CMMS news and cable discoveries in the biggest cable industries.

EAM/CMMS News in the U.S.

This week’s EAM/CMMS news focuses on inventions, automotive malfunctions, and catastrophes that could have potentially been avoided through preventive maintenance.

This section focuses on cable trends and challenges and how they can affect consumers.