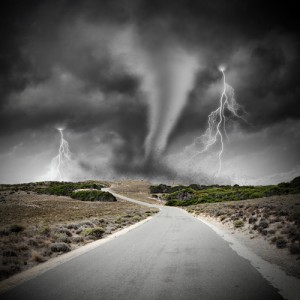 This week’s EAM/CMMS news focuses on storm watches in the South and new mergers in the hotel sector that could benefit from an EAM/CMMS.

This week’s Cable updates focus on streaming and video services from mobile providers and the battle of WiFi among cable providers.

If you have an interesting story that you would like shared, please se