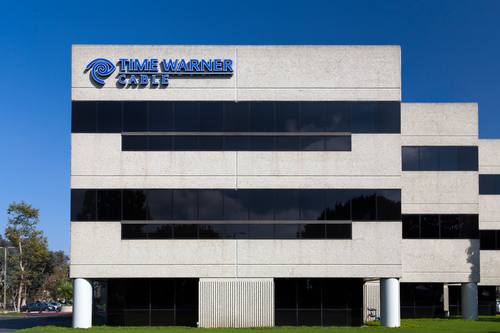 It’s a year in review, so we are going to take a look back at the top four stories in cable from 2015 filled with mergers, new laws, and some setbacks.

What happened in 2015 and how did it affect consumers and providers?

The world continues to change and so does the realm of cable. Last year was surrounded by mergers and acquisitions, cable figuring out new ways to integrate streaming services into their packages, and some pending mergers that are continuing into 2016. The top stories below summarize what happened, where we are now, and what 2016 is looking like so far in the world of cable.

The year is shaping up to look like a year of mergers and acquisitions based on the pending Charter and TWC deal along with streaming services becoming more and more prominent that cable companies may need to partner up or develop their own strategies. Comcast, as mentioned above, is in the midst of adding on a streaming package to their already existing customer package, but will it be enough to over come the Netflix’s and Hulu’s of the world?

Changes in technology could pose a challenge for cable providers, such as enhances in Apple products, Google Chrome streaming your favorite shows to your TV without a cable subscription, and many other devices that are already on the market making changes and enhancements to entice that millennial to switch from the traditional cable use and get the baby boomers to jump on board.

However, this is election year, where cable could take the reigns with viewership watching Fox News, CNN and MSNBC to get the latest updates on your favorite candidates. It was reported that for the first time ever, Fox news ranked second among all cable channels in weekday prime-time audience size, with an average of 1.8 million viewers, according to the network’s compilation of Nielsen data. This is a huge benefit to cable providers providing this content for the year to their subscribers.

It will be an interesting year to see the adjustments that both cable and streaming services will take on to secure their customers…let the games continue.