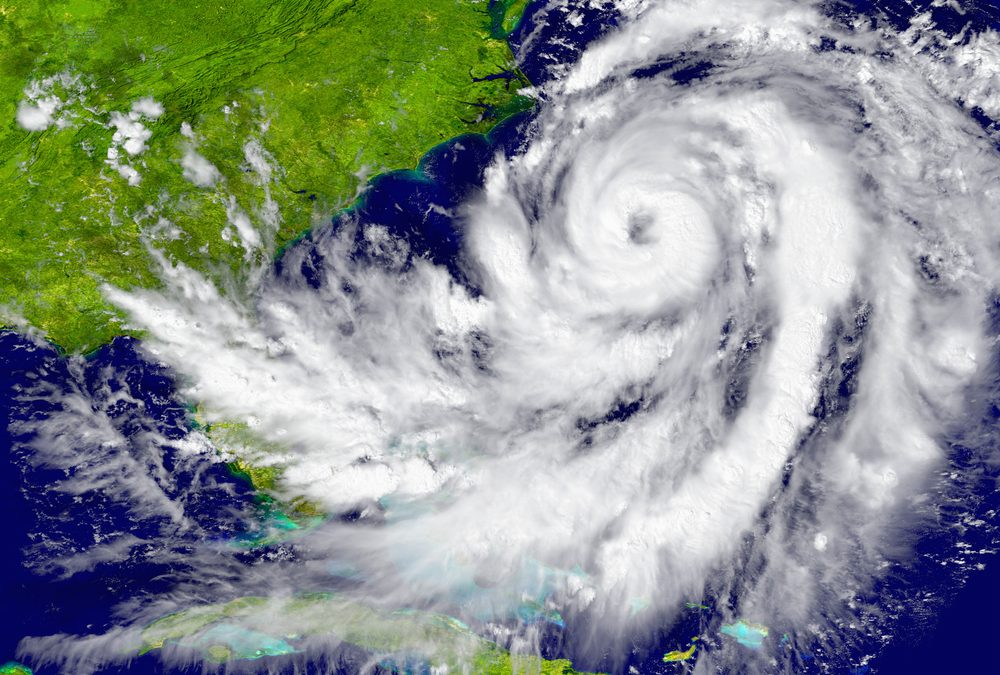 This week’s news focuses on preventive ways to help reduce maintenance and mechanical errors, how to deal with disaster situations, and enhancements in automation that could replace mechanical jobs.