Top 8 EAM and CPE updates; Yahoo signs off in sale to Verizon 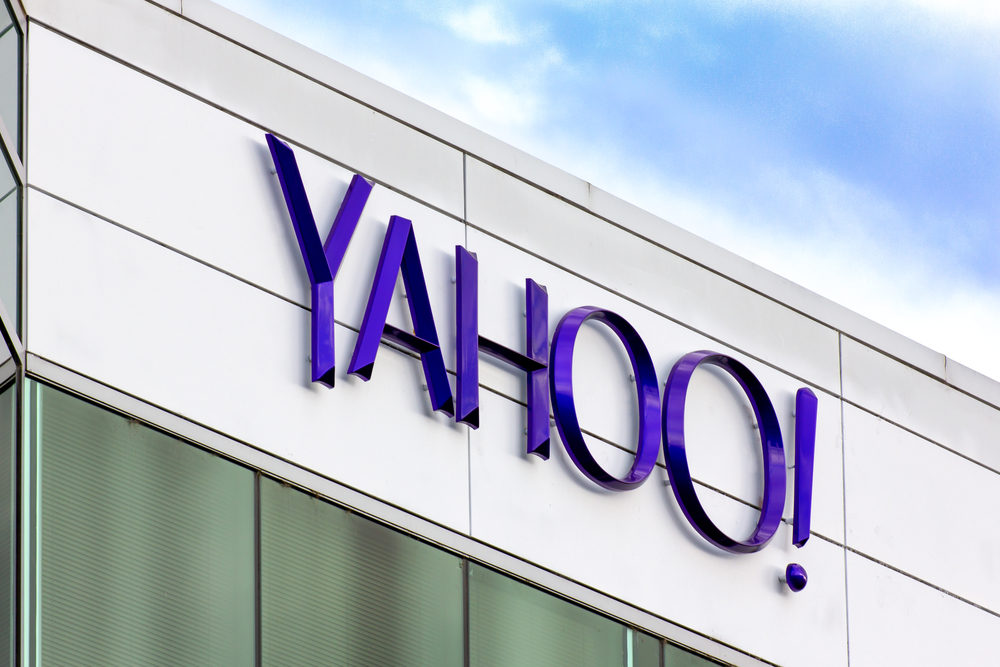 This week’s news focuses on the importance of having a preventive maintenance plan in place to avoid accidents or safety malfunctions/issues in your business.

This week’s cable updates focus on quarterly reports and new mergers and acquisitions.