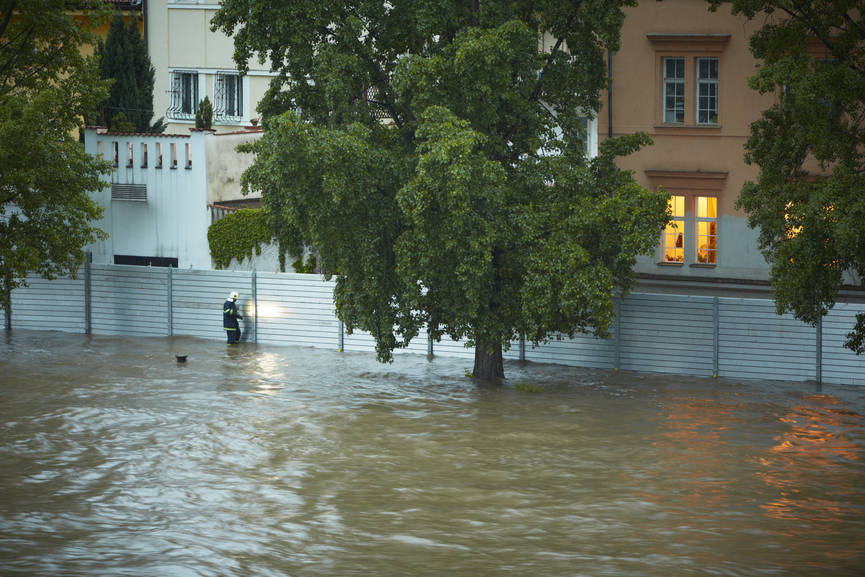 This week’s EAM/CMMS news focuses on how businesses and communities implementing an EAM/CMMS can help protect against malfunctions and natural disasters.

This week’s cable updates focus around two primary cable providers: Comcast and Charter; one awaiting final approval on their merger and the other adding new services for consumers.