Top 7 trends in EAM and Cable; Number 1 affected thousands on the west coast 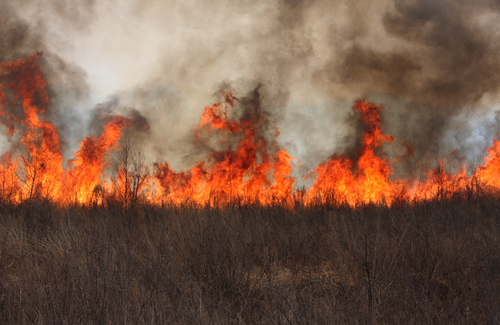 This week’s EAM/CMMS news focuses around natural disasters and mechanical malfunctions around the country and ways EAM/CMMS systems can help predict and prevent these instances from happening.