Top 7 EAM and CPE updates; Comcast gears up for Olympics 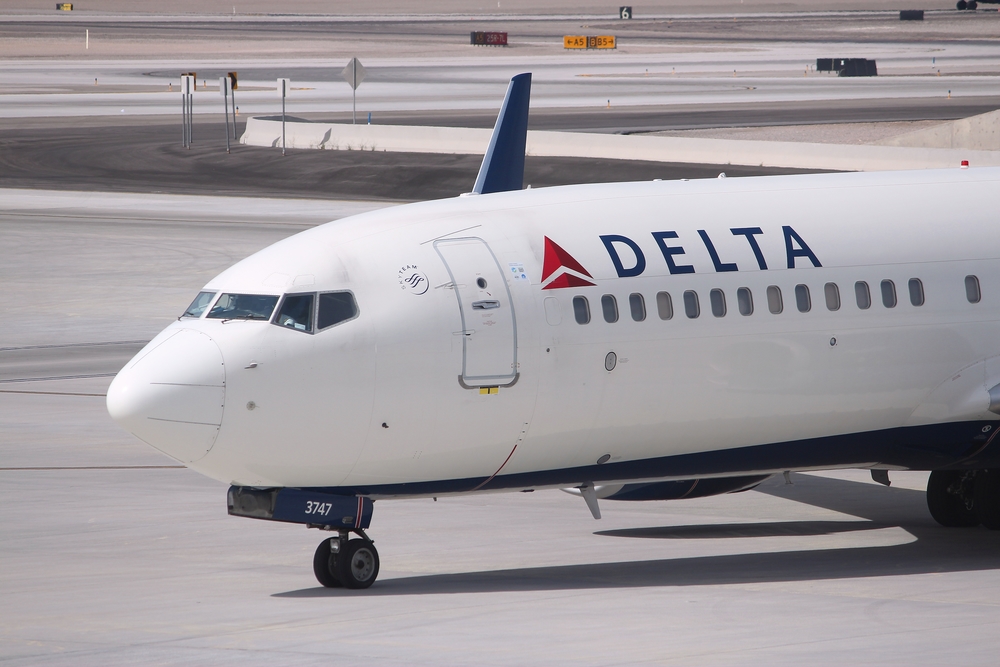 This week’s news focuses on preventative measures from aircraft accidents and also malfunctions in nature and at work.

This week’s cable updates focus on providers involvement in the Olympic games in Rio and providers partnering up with streaming services.