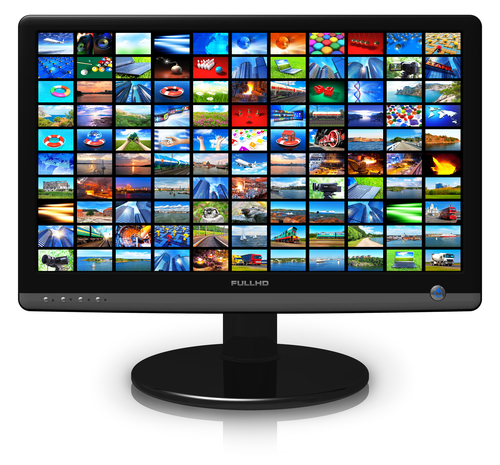 This week’s cable updates focus on mergers, network transformations, and the fallbacks for cable providers.