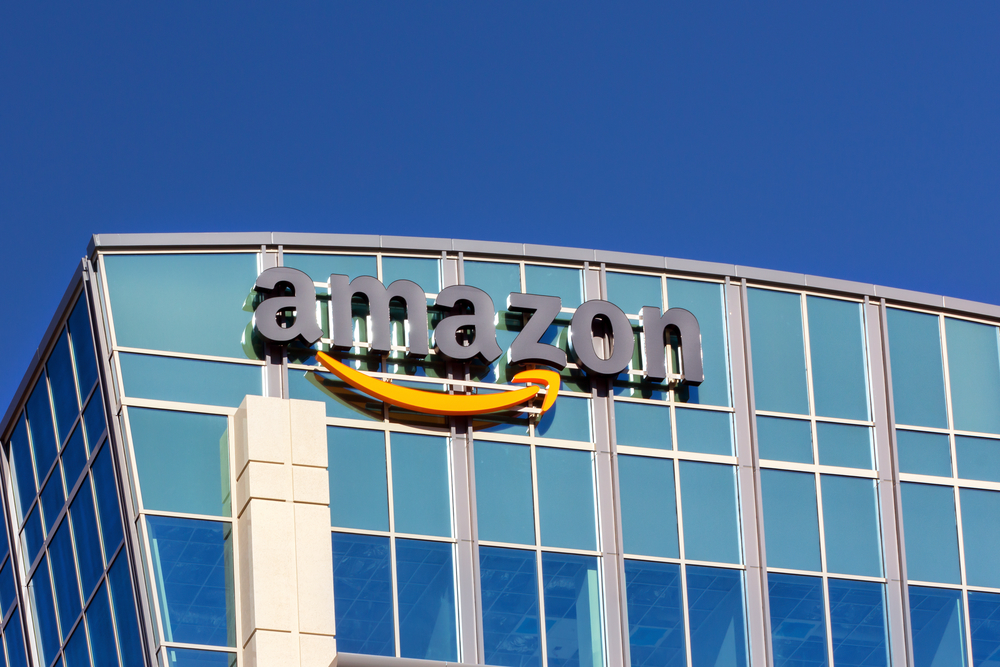 Top updates in EAM news focuses on automation in factories, robotic help and safety, and protecting your facility this hurricane season.