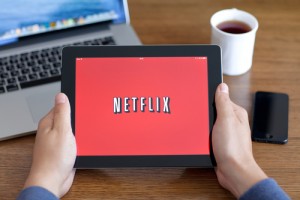 This week’s Cable updates focus on expansion in the cable industry as well as new mergers and acquisitions.