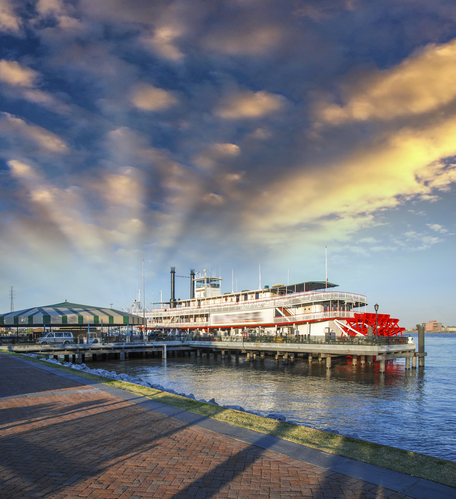 This week’s Cable updates focus on Comcast’s new features in their service and how cable companies are expanding into online streaming services for customers.