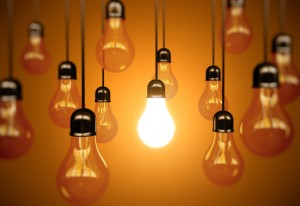 This week’s EAM/CMMS news focuses on new standards for facility maintenance and how EAM/CMMS can help against catastrophes.