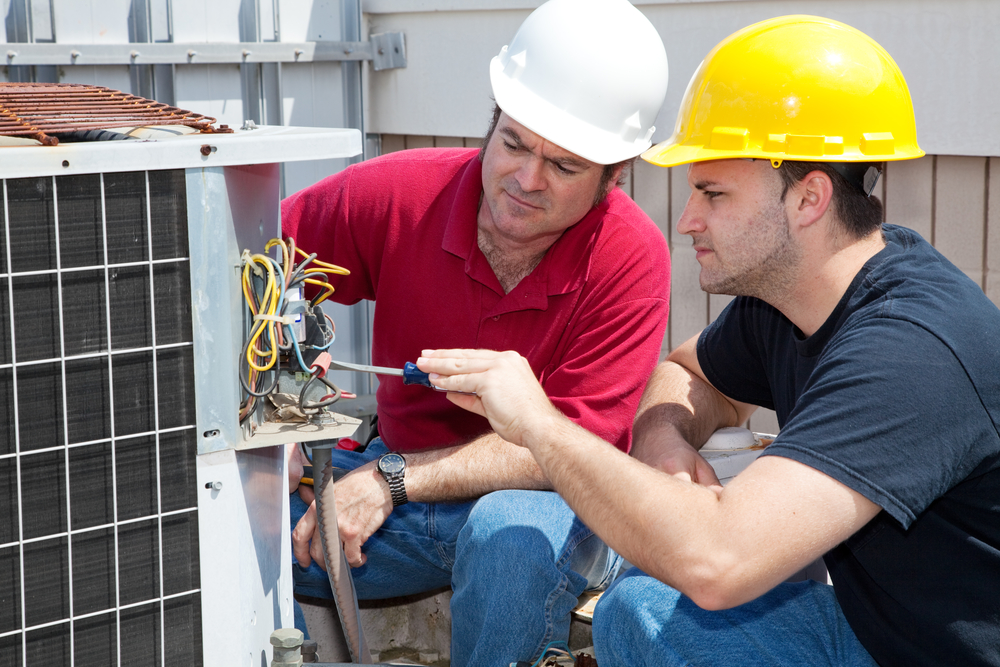 This week’s news focuses on manufacturing workers exposed to chemical and electrical hazards causing hardship for the factories.

This week’s cable updates focus on the FCC’s set top box split decision and pilot programs from Verizon taking off.