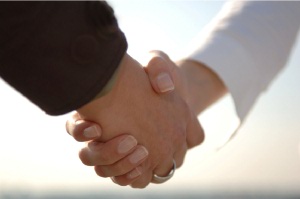 Mintek is here to keep you up to date on the latest EAM/CMMS systems and news in the major cable industries and hotel development.

EAM/CMMS News Around the Globe

This week’s EAM/CMMS news focuses around new mergers, inventions, and malfunctions that could be avoided by the implementation of an asset management software system.

This section focuses on cable trends and challenges and how they can affect consumers.