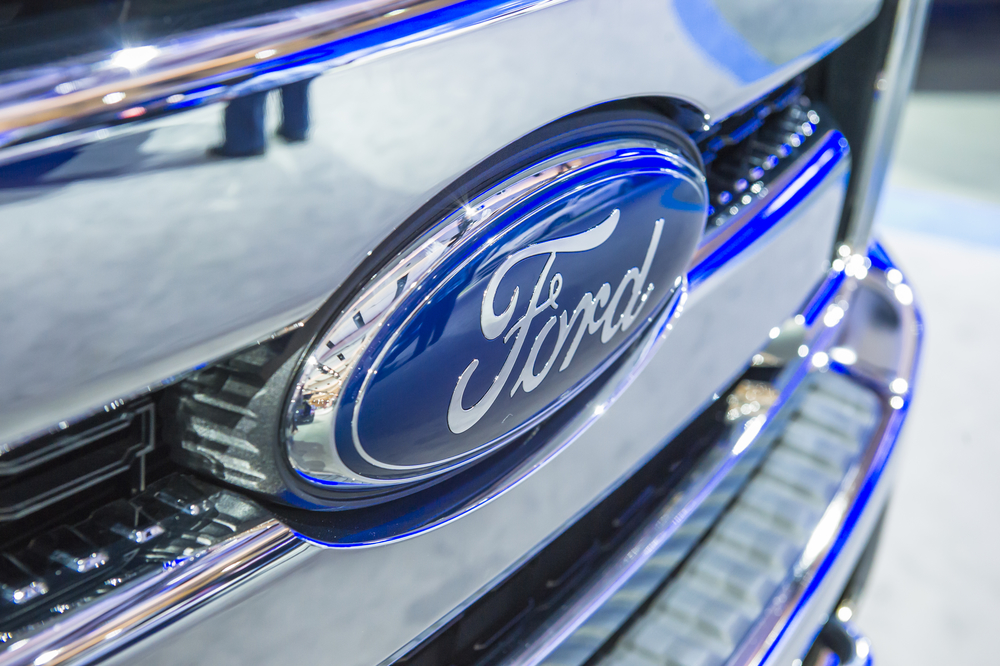 Mintek brings you the latest in EAM/CMMS systems and news in the major cable industries each week from around the globe. Learn how these developments in EAM/CMMS and cable can affect your home or business.

This week’s news focuses on how preventive maintenance can help protect against auto and facility malfunctions.