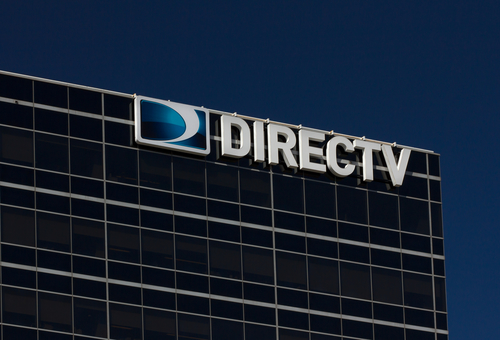 Mintek brings you the latest in EAM/CMMS and news in the major cable industries each week from around the globe. Learn how these new developments in EAM/CMMS and cable can affect your business or home.

This week’s EAM/CMMS news focuses on natural disasters happening around the country and ways EAM/CMMS systems can help areas better prepare or prevent them from happening.

Cable News in the U.S.

This week’s Cable updates revolve around video service and how cable companies are dealing with this trend and future plans to accommodate their customers.