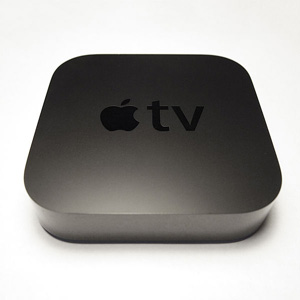 How EAM/CMMS can help in natural disasters

This week’s Cable updates focus on Apple’s Fall line and the anticipated decision of the Charter and TWC deal.