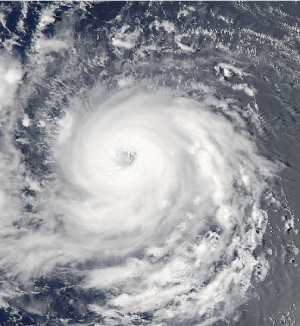 This week’s news focuses on natural disasters and how they could be prevented with a CMMS and automation in the workplace that could be enhanced with a CMMS.

This week’s cable news focuses on Altice new strategy in France and new strategies in the IoT space.