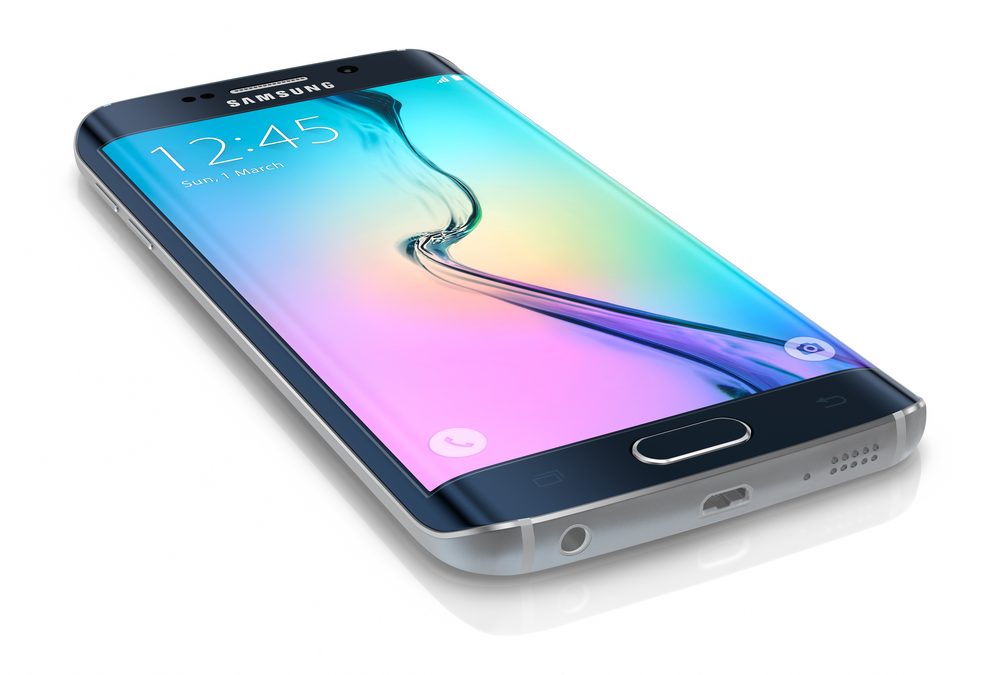 This week’s cable updates focus on AT&T’s media expansion plan, FCC rulings, and new apps coming to a viewer near you.