Top 5 EAM and Cable updates; How did FCC vote in set-top box rule? 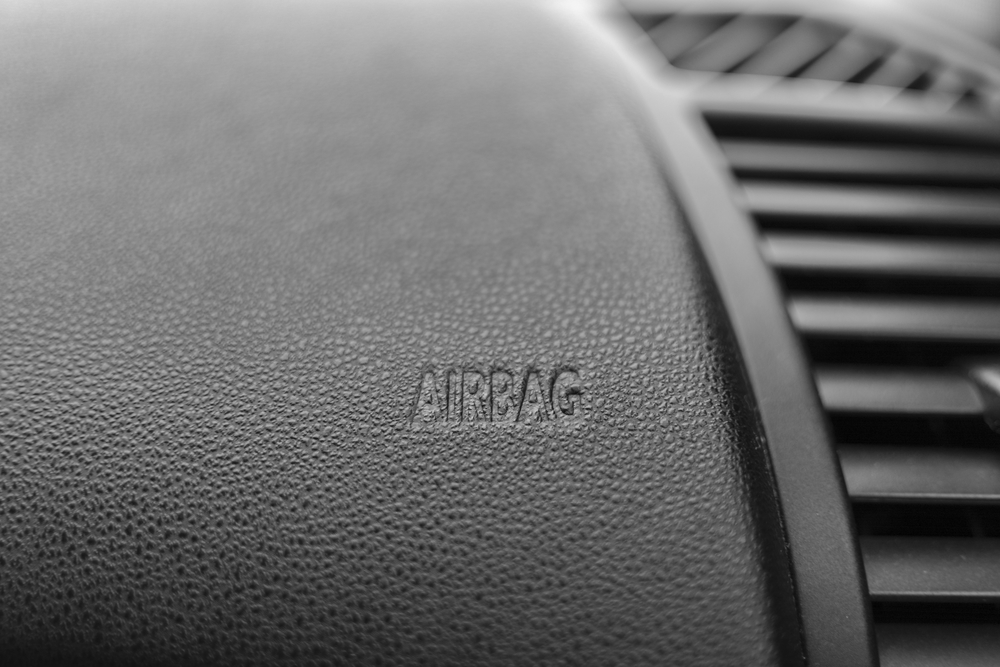 This week’s EAM/CMMS news focuses on how the implementation of an EAM/CMMS to help prevent maintenance malfunctions and natural disasters.