Top 5 EAM and Cable updates; Comcast swoops in on Icontrol 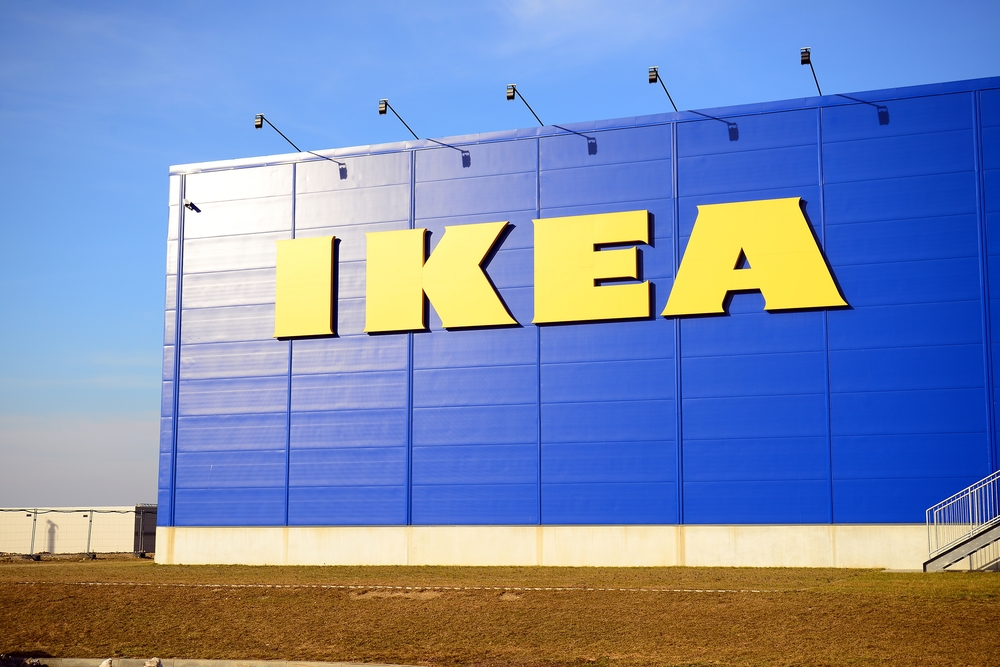 This week’s news focuses on how preventive maintenance can help prepare for and against disaster situations and work malfunctions.