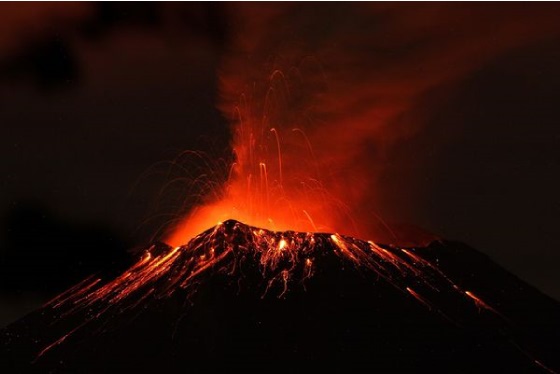 This week’s EAM/CMMS news focuses on how the implementation of an EAM/CMMS could help prepare residents and prevent natural disasters.