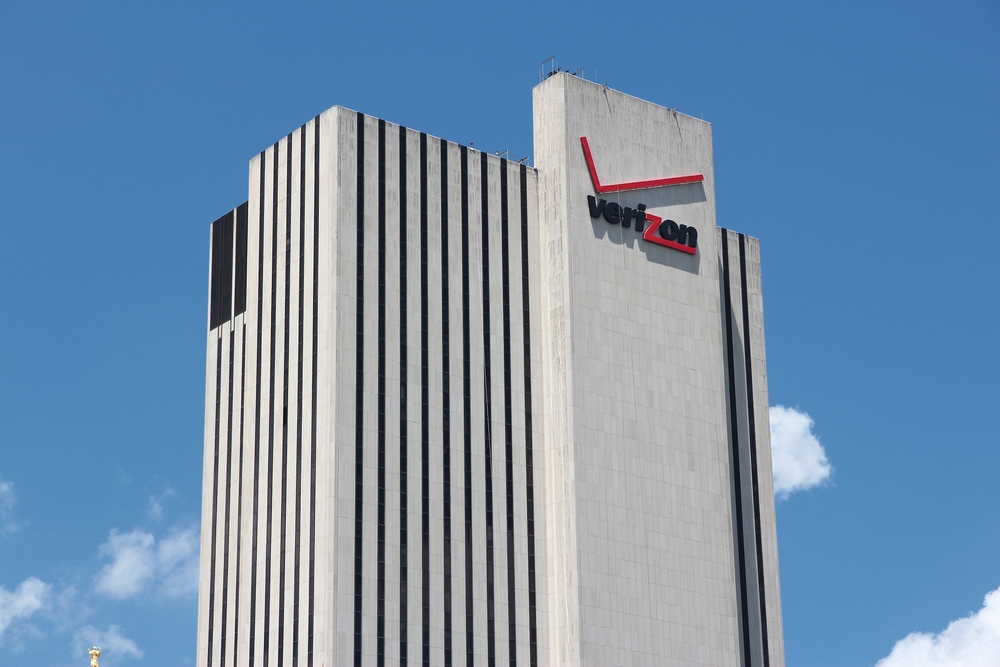 This week’s news focuses on preventive ways to help reduce maintenance and mechanical errors and also ways to improve safety while reducing risks of fines and injuries.

This week’s cable updates revolve around virtualization, mergers, and acquisitions to heighten digital access for consumers.