The Killing of Halloween 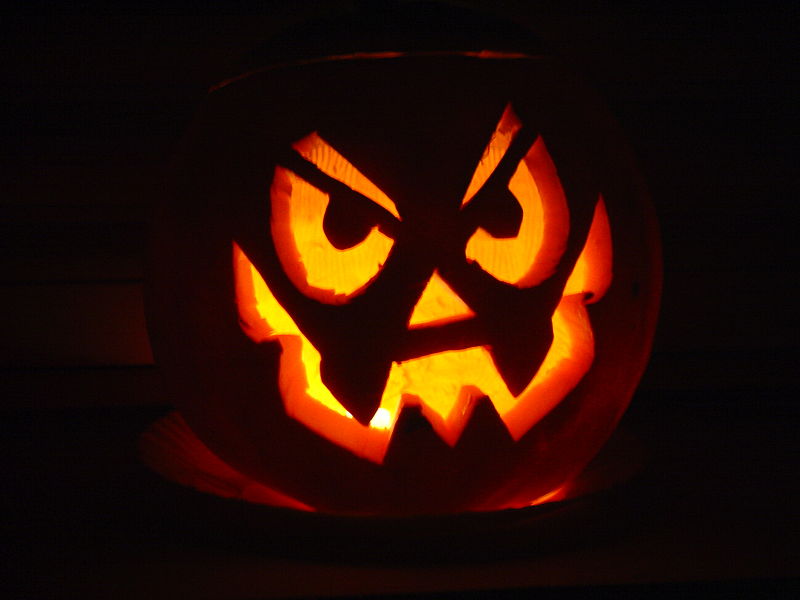 As Halloween approaches I can’t help but reflect on some of the changes my generation has seen. I remember as a child dressing up in a costume for school, parties and of course Halloween night to trick-or-treat for my stash of chocolate, candied apples, and candy corn. Back then (in prehistoric days as my children call them) the better the costume, the more candy ended up in my bag. Ahhh… these were good memories.

Over the decades this has changed some as children going from house-to-house is slowly being replaced by shopping mall and church trick-or-treating as a result of perceived safety concerns. In addition, amusement parks such as Busch Gardens and Universal Studios now have month long events with special effects that few households can match.

History tells us that when a holiday is commercialized there is a tendency to forget its origins. The question is, will the trend continue resulting in trick-or-treating becoming a lost art or will society remember that Halloween is a 2,000 year old tradition celebrating harvest time that is just meant to be fun?

The Lost Art of Trick-or-Treating

Trick-or-treating has its origins back to the Gaelic festival of Samhain (pronounced sow – un) when it was believed that faeries roamed the land dressed as beggars asking for food door-to-door. Those that gave food to the faeries were rewarded and those that did not were punished. This set the stage for both the first costumes and the tradition of going door-to-door for food.

Over time, religious beliefs, particularly those set forth by Christianity adjusted the celebration by adults to include children, sweet pastries, ale and money. Costumes also evolved from ghouls to devils and witches to the modern day of virtually any kind of disguise. You can read a more complete listing of Halloween traditions at halloween.org.

Jumping back to the modern era, the term trick-or-treat refers to the idea that if a child comes to your door asking for a treat that if you do not provide one, a trick (property mischief) will occur. Although the mischief rarely occurs (except by teens) the concept for children remains give me candy or be considered a bad person. Yes, this is an early form of extortion but no different than the concept of being nice to receive a Christmas present.

“The “trick” part of “trick or treat” is a threat to play a trick on the homeowner or his property if no treat is given. Trick-or-treating is one of the main traditions of Halloween. It has become socially expected that if one lives in a neighborhood with children one should purchase treats in preparation for trick-or-treaters.”

In my opinion, when trick-or-treating is limited to candy collection at shopping malls, church events or other community facilities, tradition is lost and Halloween becomes nothing more than a commercial holiday to spark candy, costume and theme park sales.

As Halloween commercialization increases so does the need to make sure amusement parks, malls, churches and local civic facilities have prepared their venue so that children are safe. One way to do this is to make use of CMMS inspection checklist to ensure safety and limit liability for assets such as:

The key to Halloween maintenance is first inspecting assets to make sure they are not broken or are a safety hazard and second, to perform preventive maintenance on asset identified as a problem or potential problem. A CMMS solution gives facility managers the tools they need to prepare for Halloween quickly and ensure the safety of visitors.

Share with us your halloween trick-or-treat stories. We wish everyone a safe and treat filled Halloween.