The FCC’s proposal to unlock the set-top box 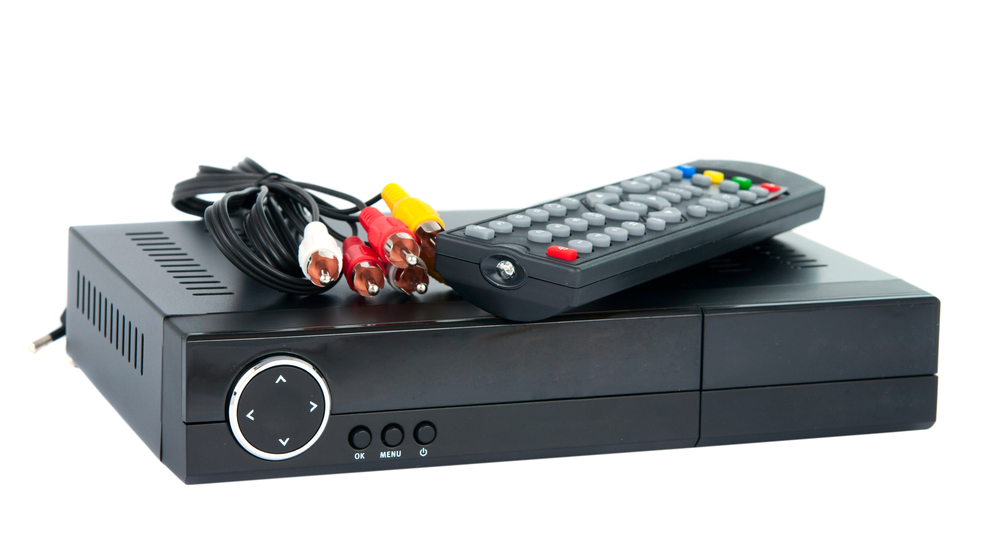 Last week, the Wall Street Journal reported that the chairman of the FCC, Tom Wheeler is circulating a notice of proposed rulemaking designed to “unlock the set-top” and create “choice and innovation” for consumers. The goal is to open up the traditionally closed set-top market, so that more companies can develop innovative hardware and software applications, like TiVo has done, and work with services provided by pay-TV operators.

The FCC also proposed new rules that would force pay-TV companies to give third parties access to their TV content allowing hardware makers to build better set-top boxes. Customers would then be able to watch TV channels they’re already paying for but on a device they don’t have to rent from a cable company. The rules could also bring TV to tablets or phones where a set-top box isn’t needed at all.

Pay-TV providers, needless to say, aren’t happy with the proposed plan. Cable providers are arguing that their services are composed of more than just video streams, and that separating the navigation component from the video content itself would both invalidate existing contracts with programmers and put an unfair burden on operators needing to meet a new regulatory mandate.

Cable companies also emphasized that they would need to develop new hardware to support the proposed FCC mandate in order to accommodate consumer households, which would inevitably raise costs for both cable companies and their consumers.

A couple of the big cable leaders spoke out against the proposed rule. Comcast’s Senior Vice President, Mark Hess said in a recent blog post The proposal, like prior federal government technology mandates, would impose costs on consumers, adversely impact the creation of high-quality content, and chill innovation.

TWC’s CEO, Rob Marcus also chimed in to say It’s hard to really see the need for regulation in a market as dynamic as this one.

Opponents of this new plan call themselves the ” Future of TV Coalition” and are trying to convince customers to sign a petition urging the FCC to drop its plan. The coalition includes, Arris, AT&T, Cablevision, Comcast, TWC, Dish, just to name a few.

FCC’s side of the story

FCC officials dispute cable companies comments, saying that customers who are happy with their current arrangement can keep using their set-top boxes without buying anything else. But those who want could stop renting set-top boxes and instead use different devices. U.S. senators also quoted a survey taken a year ago of pay-TV providers stating About 99 percent of customers still rent set-top boxes directly from Multichannel Video Programming Distributors (MVPDs), and pay an average of $231.82 a year in rental fees, for a total of $19.5 billion a year.

The FCC also mentioned that their proposed rules include copyright protections, so consumers would only be able to view content they pay cable companies to access. The proposal would affect all pay-TV companies, including cable, satellite, and telecom operators.

The FCC feels that with a one-time purchase of a set-top box of a consumer’s choice will save the customer potentially hundreds of dollars over the years based on the percentage of homeowners who rent cable boxes now, mentioned above. It might also speed up the deployment of new features that complement the changing taste of TV viewers, such as combining standard TV networks, like CBS with Internet streaming services.

The FCC also emphasizes this will be easier for the consumer to be able to watch what they want, how they want, without the hassle of shifting back and forth between devices; it will also capture more niche audiences that are strictly streaming.

What does this mean for consumers?

Tom Wheeler’s plan will go to a vote on February 18th under a five person committee to decide if consumers will get the option to purchase a box that can be used under ANY cable service. This is a huge decision for some consumers that may want the opportunity to bring in their streaming services and cable wants all under one roof, but what about those who may not want that choice?

Cable is emphasizing that if this plan goes into place, yes, consumers would get more options, but those options also come at a higher price. Cable companies will have to pay more to get those additional features/apps added into their products and plans which in turn will make consumers costs go up. Most people like more, but they don’t like the higher fee that is attached to it.

Some consumers may not get that option even if the plan does go into effect based on a housing situation, where you are locked into a certain provider under leasing rules. So again, you may have to take the penalty of a higher fee just through association with a leasing plan.

It is all how you look at it; yes, with the plan it could make channels and options more accessible to those that are currently just using a streaming plan and want the ability to get more. Yes, it would be simpler to have one device instead of two and not having to switch back and forth between devices, however it is all in how MUCH it is worth to you? Time will tell.